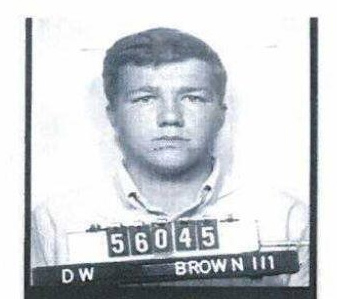 AP's Ivan Moreno reports this morning in the wake of huge legislative GOP primary victories for the Rocky Mountain Gun Owners in bellwether Jefferson County, over comparatively moderate Republican challengers–victories that have nonetheless worsened Republican odds of retaking the Colorado Senate this November:

Both districts are considered toss-ups, and political analysts saw the defeated Nicolais and Sias as more established candidates who could have attracted independent voters in November. Nicolais advocated passage of civil unions for gay couples last year, and Sias narrowly lost to Hudak in 2012.

Senate Democrats might also be excited about Tuesday’s result, in large part because they believe both Sanchez and Woods are too conservative for the districts they are seeking to represent. If Democrats are able to defeat both candidates, it will go a long way in helping them hold onto their one-seat majority this November.

With victories in these two key battleground primaries now in hand, Dudley Brown's Rocky Mountain Gun Owners now moves to the next stage–as Brown put it, "hunting Democrats" in the general elections. But that is quite likely to prove a bridge too far for RMGO, who has had great success getting their favored candidates elected largely by winning GOP primaries in safe Republican seats. In a general election in a competitive district, what operates in RMGO's favor in a safe-seat primary becomes a liability. Both RMGO endorsed candidates who won last night in Jefferson County, Laura Waters Woods and Tony Sanchez, and distantly out of the mainstream of a wide variety of issues that have nothing to do with guns.

While no one should write off these races by any stretch of the imagination in what remains a challenging year, Democrats were cut a tremendous break last night when the more electable Republicans lost these two primaries. RMGO, whose energies Republicans have been glad to channel when it suits their purposes, may be about to discover the hard limit of their power.

In a way that's going to leave a mark.