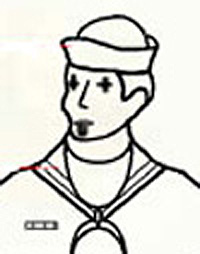 It’s time again for our quarterly “Drunken Sailor Awards,” handed out to the Federal campaigns in Colorado based on their spending habits in each quarter.

Check out the chart below, where we’ve awarded one Drunken Sailor for every 10% of money spent versus money raised in Q4. The big spenders are in CD-2, where Democrats Jared Polis and Joan Fitz-Gerald are both burning a lot of cash (though Polis remains in a league of his own). Also curious is the hefty sum spent by Mark Udall in Q4.

And don’t get mad at us if your favorite candidate ended up with more sailors than you would have liked – we’re not spending their money.