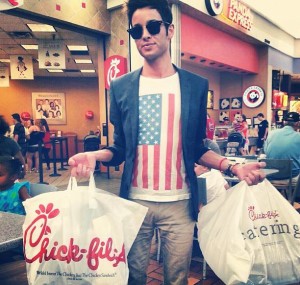 “Getting Chick-Fil-A for everyone during the recalls.” Via Facebook

On a couple of rare occasions, we've discussed a conservative advocacy group known as Compass Colorado, which has been on the ground in our state for a couple of years now. Compass Colorado, according to the Denver Post's Lynn Bartels, was founded "to blunt liberal group ProgressNow and similar efforts in the state." Back in February of 2012, as one example of their work, we took note of a video spot from Compass Colorado that very audaciously misused charts and old data to imply Colorado's unemployment was growing when it was in fact declining. At that time, Compass Colorado was headed by former Tom Tancredo spokesman Tyler Q. Houlton. Today, the executive director of Compass Colorado is Kelly Maher of Revealing Politics fame.

Maher appears to have hired a new communications director for Compass Colorado by the name of Jonathan Lockwood. Lockwood was press secretary for Colorado House Republicans during this year's session, and also an area political director for Rep. Mike Coffman's congressional campaign in 2012. On Lockwood's Facebook page, there's a photo of him buying Chick-Fil-A for recall workers in Arvada (above right).

Here's another photo of Lockwood that has been making the rounds on Twitter in the last few days: 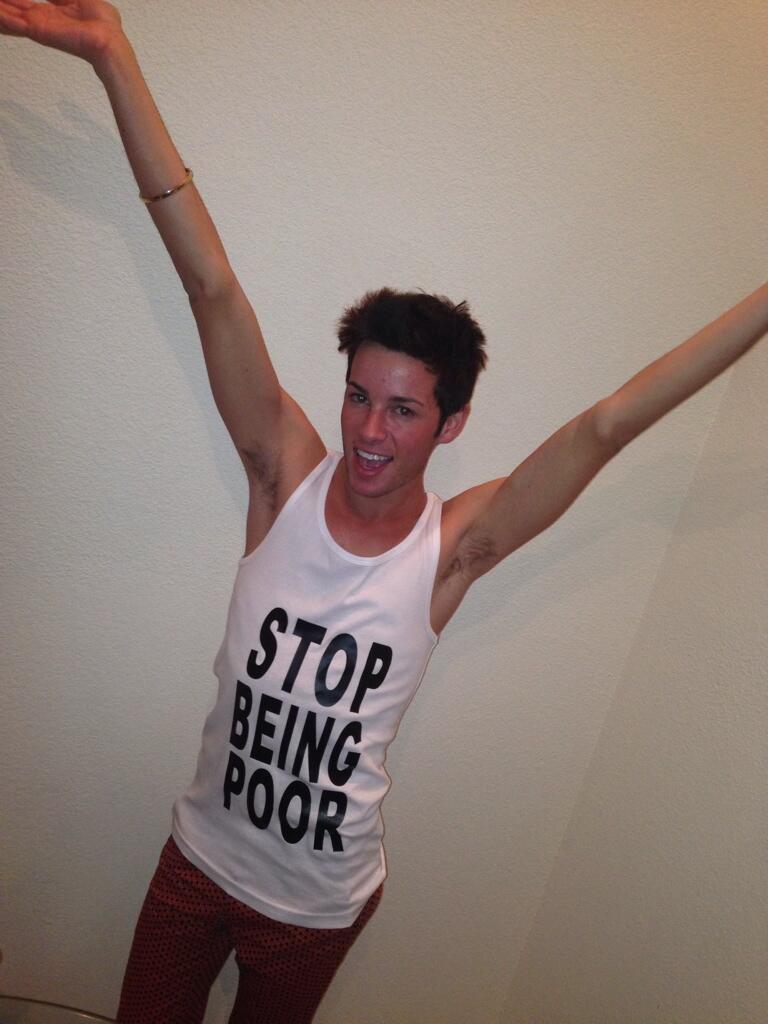 Which we sincerely hope is a joke. And either way, it's very difficult to imagine a more offensive message coming from the spokesman for a major conservative advocacy group.

There are some other, penumbral questions that present themselves with Mr. Lockwood, who from his Tweets does appear to be openly gay, and these photos–like proudly shopping at Chick-Fil-A? But we believe it is more appropriate to leave those questions for our readers to sort through themselves.