UPDATE: Credit where due: we'd like to acknowledge that our friend, media critic Jason Salzman, was asking prescient questions about the origin of the magazines used at Newtown as far back as last March.

Adam Lanza, who went on a shooting rampage last December at Sandy Hook School in Newtown, Conn., carried out the killings using 30-round magazines made by Colorado’s Magpul Industries, according to a 48-page report released Monday.

Lanza used the company’s best-known “PMAG” (polymer magazine), a 30-round cartridge, to kill 26 people, including 20 first graders, the report said.

Colorado lawmakers this year passed five bills aimed at strengthening the state’s gun laws, including a measure that bans the PMAG and any magazine of 15 rounds or more.  Lawmakers cited the Sandy Hook shooting as a partial motivation for the laws.

Magpul, which is based in Erie, fought hard to stop the proposal, even threatening to leave the state should it pass (the measure became law in May and, as of November, Magpul has not yet moved although the company said it’s still planning it).

Here's the report in question from the Connecticut Division of Criminal Justice. Search the document for the word "PMAG" to read about the high capacity magazines found in the possession of the Sandy Hook shooter Adam Lanza. 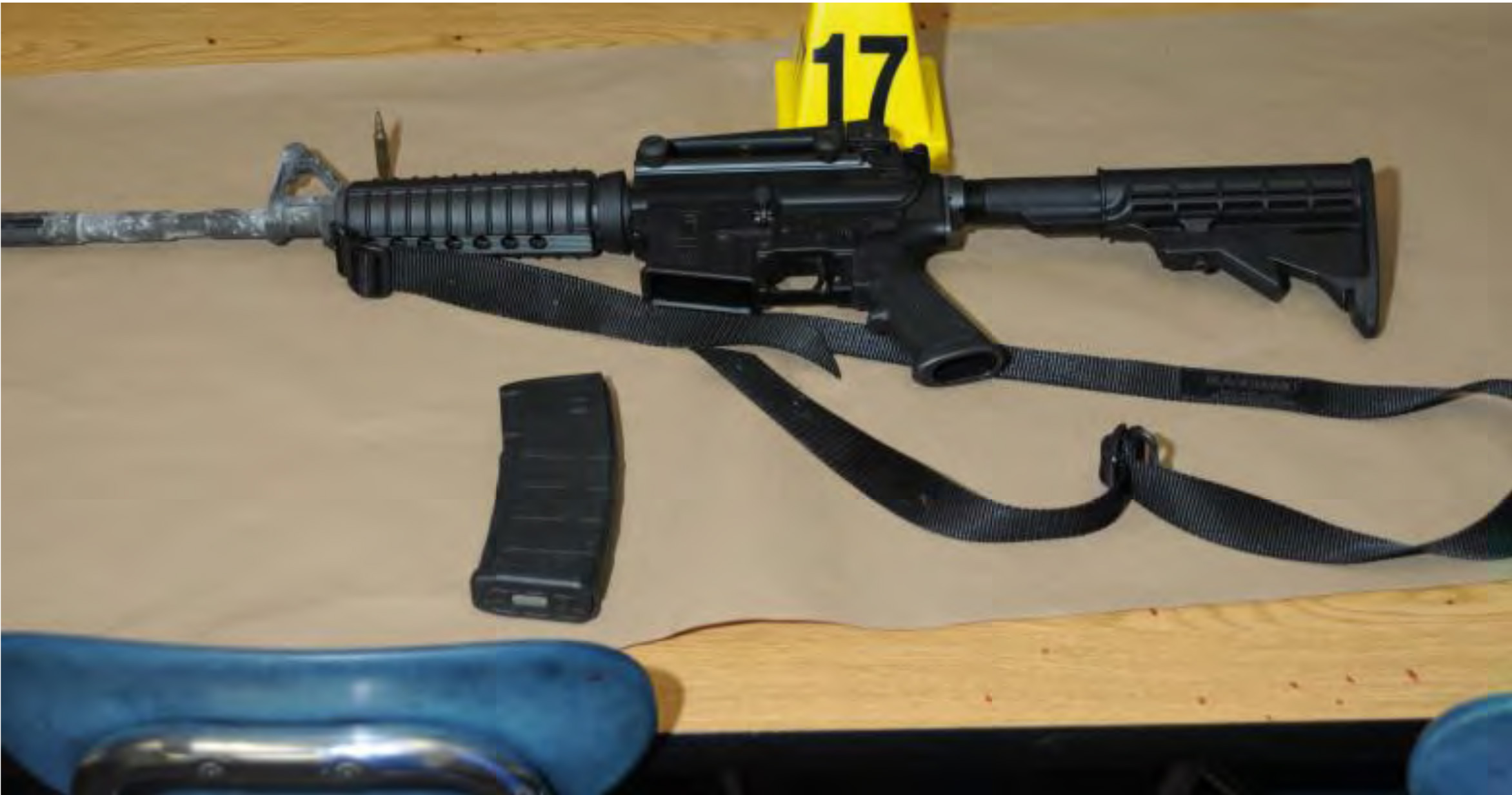 As one of the more popular brands of high capacity AR-15-type magazines available, it has long been a suspicion that the magazines used at Sandy Hook Elementary in Newtown, Connecticut last December were made in Colorado by Magpul Industries, Inc. As Stokols reports, Magpul led the fight to stop the passage of House Bill 1224, legislation limiting the capacity of magazines sold in Colorado to a maximum of fifteen rounds. Magpul had threatened to leave the state if HB-1224 passed, but as of this month has controversially failed to do so. It's worth noting that HB-1224 wouldn't have prevented Magpul from manufacturing its high capacity PMAGs in Colorado–just their retail sale here. In Connecticut after the Newtown shooting, legislation passed this year limited magazine capacity to ten rounds.

We'll put the question to our readers: will confirmation that the high capacity magazines used to gun down over two dozen people, mostly little kids, at Sandy Hook Elementary last year were made in Colorado by Magpul, alter the debate over gun safety legislation in Colorado? Do you think it should? Whichever side you come down on the issue, this is a development that requires a rational answer one way or the other.

And maybe before that, some soul searching.