SATURDAY UPDATE #2: A photo forwarded to us from this morning's SD-19 recall organizing meeting in Arvada (after the jump) depicts a poster of the 69th General Assembly, with Sens. John Morse and Angela Giron labeled "recalled Sept. 10th." The poster labels Sen. Hudak and Rep. Mike McLachlan as targets for recall, and–interestingly–singles out Rep. Daniel Kagan as "needs recall bad."

SATURDAY UPDATE: A statement from Sen. Evie Hudak via FOX 31:

“The approval of a recall petition will not change my focus on the 2014 legislative session, during which I will advocate for women and seniors, and for the best education we can provide our children – just as I have always done.” 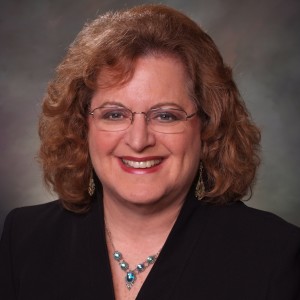 We've just been notified that a new recall petition has been approved for circulation against Sen. Evie Hudak of Arvada (Colorado Senate District 19). There has been chatter about this possibility on conservative social media and discussion groups, but formal approval of recall petition language allows the petition gathering process to begin again–this time with a deadline in early December. It's worth noting that the previous effort to get a recall of Sen. Hudak on the ballot failed; that said, the previous signers should be straightforward to recontact to re-sign.

The key thing to keep in mind is that Sen. Hudak faced re-election just 11 months ago, narrowly beating GOP opponent Lang Sias in one of the most expensive state legislative races of the 2012 cycle. Being a presidential election year, the total votes cast in this election (and the resulting threshold for a recall petition) is substantially higher than the districts in which recall elections took place in September. Sen. Hudak has longstanding ties to this district from her time on the State Board of Education, and has a reputation as a tireless retail campaigner–two assets operating in her favor that voters will remember due to the recency of her last election. As a result of the two hard-fought races she has won in SD-19, her name ID is higher than many other legislators in the General Assembly. This manifests in both favorable and unfavorable opinions of Sen. Hudak being pretty strong. Say what you will about Sen. Hudak, she's a known commodity to the voters in this district.

The big question, of course, is whether or not a paid signature gathering effort of the kind that was necessary to get the recall of Senate President John Morse on the ballot will be attempted in SD-19–which we do believe would be the only way to get it done. The obvious hypothetical consequence of victory, flipping the Senate to GOP control for at least part of the 2014 session, is offset by the risk of killing off their political momentum with failure. That's the choice Republicans face, and it's far from an easy one.

With so many unanswered questions about this latest effort, we'll leave further speculation to our readers. But those of you who were dreading a future of endless recalls substituting for our functional small-d democratic process may be about to have your worst fears realized. 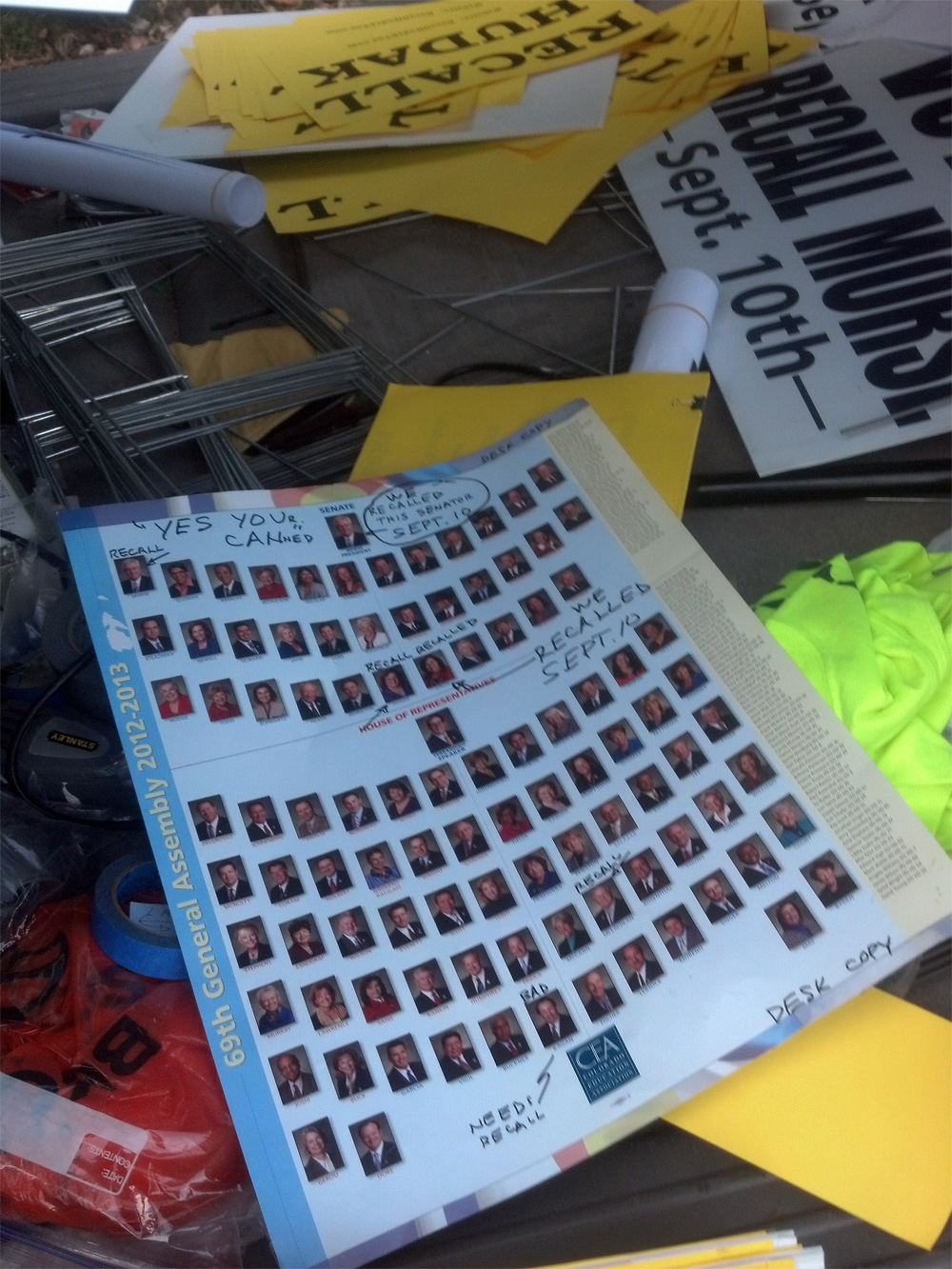 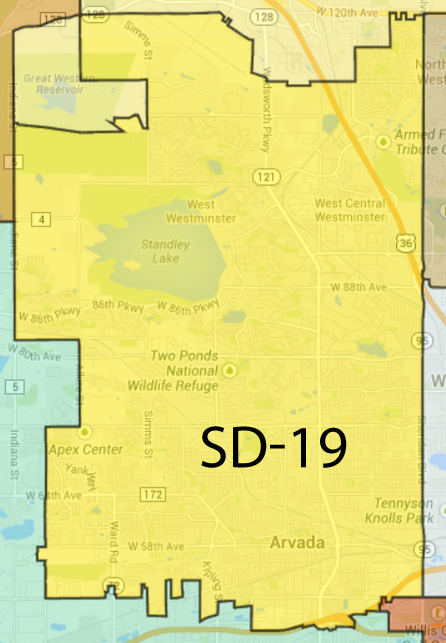