Why Colorado Agriculture Should Care About Fuguitive Natural Gas Emissions 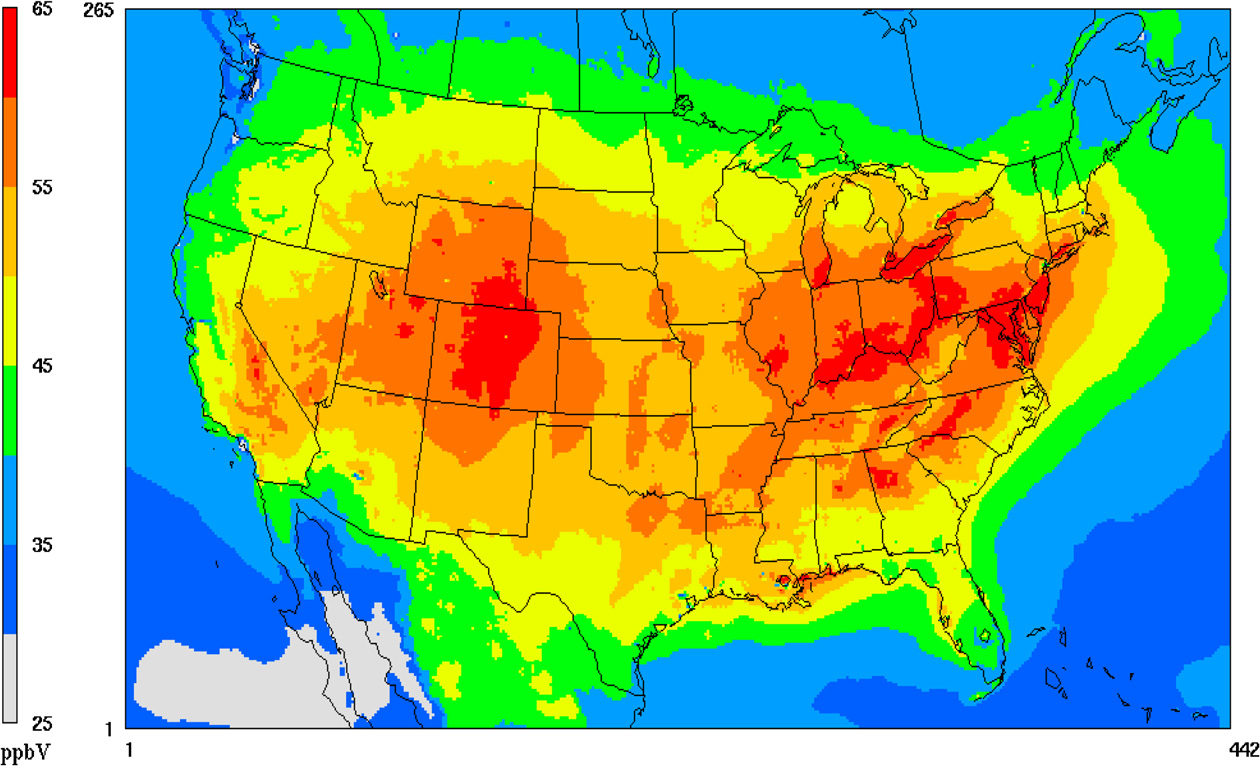 Climate change poses unprecedented challenges to US agriculture.  In Colorado we’ve witnessed extreme droughts in the southeast over the past decade; our farmers in the northeast are challenged with diminishing water flows in the Republican River.  As a result, large tracts of irrigated land are being retired; Bonny State Reservoir has been drained.  On the west slope, predictable timing of runoff poses increasing challenges to agriculture – while they wrestle with many demands downstream for the water. The Ogallala Aquifer, once the worlds largest underground source of water trapped millions of years ago is now in what many describe as ‘the fourth quarter’.

While carbon dioxide emissions is the pollutant, as determined by the United States Supreme Court in 2007, that enjoys the bulk of media attention – there is another gas more potent, and increasingly playing a role in the Colorado air quality challenges:  methane.  In particular, fugitive methane emissions from Colorado’s natural gas industry and coal mines.

A recent study completed by USDA-ARS, “The Effects of Ozone Air Pollution on Plants” determines that increased levels of ozone has a dramatic effect on crop production when the concentration increases beyond certain levels. For Colorado agricultural producers, the results of the study should elicit a policy response: winter wheat, the predominant crop in eastern Colorado, begins to see production degradation at 40 parts per billion [ppb] Ozone; corn production is negatively affected above 55 ppb.  Our entire state now experiences ozone levels above 55; the Front Range corridor is in a ‘red zone’, and according to the report is likely suppressing corn yields by 10%.

10% yield reduction on our Front Range corn production? That doesn’t really sound like too big a deal, yet in Weld County alone a 10% reduction in yield in today’s market is costing Weld County agriculture $12 million in lost production.  Colorado winter wheat production in 2013 was projected at only 49,500,000 bushels (based on the USDA’s estimate of yield on July 11, 2013, down 33 percent from 73,780,000 bushels produced last year, and down 31 percent from the 10-year average crop of 71,978,000 bushels.  A 10% degradation in state-wide wheat production attributed to increased ozone levels may have cost Colorado producers an estimated $24 million.

As we address the issue of fugitive methane emissions from Colorado’s fossil fuel production, we must account for the cost of not capturing those emissions in their totality.  To date, our agriculture community has been nearly absent from this discussion. It’s time to bring the two state agricultural organizations to the table; scientists from CSU and USDA-ARS should also contribute to the discussion.  Our complacency in the climate change discussion is affecting our bottom line; the support for a regulatory framework that eliminates these fugitive emissions is both in our best economic interest and economically and technologically feasible.