Mission Accomplished? No New Candidates, No Mail Ballots Either 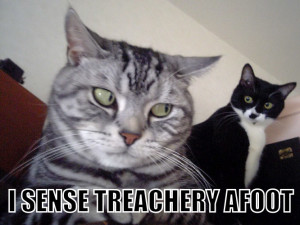 The Pueblo Chieftain reported this morning that a potential alternate candidate in the SD-3 recall against Sen Angela Giron, Richard Anglund, also did not submit enough signatures to reach the ballot.

What does this mean? It means the lawsuit which stopped the delivery of mail ballots to registered voters in these elections and–at least at the time–invalidated mail ballots that had already been sent to overseas military voters was pointless. It's our understanding that those already-mailed overseas ballots will count now. But a much larger problem is, mail ballots were prevented from being mailed to tens of thousands of voters…for nothing.

Folks, we can't help but strongly suspect that stopping those mail ballots from going out was the only goal here all along. It's a generally accepted fact that lower turnout and more difficult voting in these recalls, as with most elections, will favor the GOP's successor candidates.

Did Libertarians just get used to suppress the vote for the GOP, or were they willing agents?