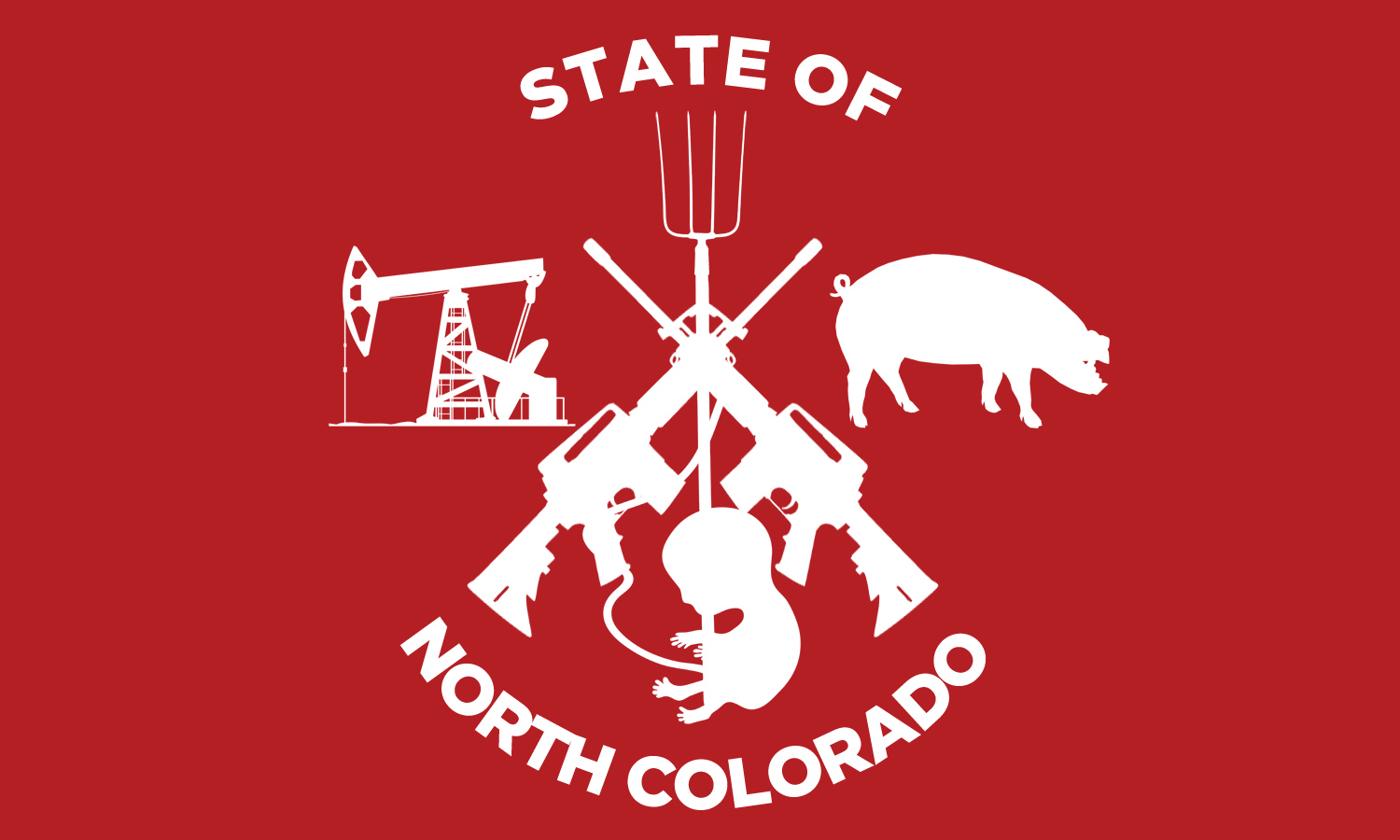 The Greeley Tribune reported commissioners unanimously voted in favor of placing a 51st state initiate on the ballot.

The initiative reads: “Shall the Board of County Commissioners of Weld County, in concert with the county commissioners of other Colorado counties, pursue becoming the 51st state of the United States of America?”

Weld County has had a series of meetings talking about seceding from Colorado in recent months. Commissioners have cited a feeling that northeastern Colorado counties are ignored by the state legislature…

Liberals have mocked the move on blogs and on Twitter, where some tossed around new names for a separate, northern Colorado state: “Weldistan”, “Tancredonia” and “Fracktopia.”

“It’s embarrassing for them, and it’s embarrassing for the people they represent,” Jason Bane, the founder of the blog ColoradoPols, told FOX31 Denver. “They complain that the legislature didn’t listen to them — they DID listen to them, but in a Democracy, there are lots of other people who have viewpoints, and they don’t all throw a tantrum just because a vote doesn’t go their way.”

As we've said before, conflicts between urban and rural areas of the state are nothing new. But pursuit of a totally unworkable "solution," if anything, debases what may be legitimate complaints about rural priorities in state government. We've always felt that this secession business was solely meant to provide political visibility to otherwise obscure county-level politicians, but it's fascinating to see their inability to tell, as many of us have explained to our young children, good "attention" from bad.

Bottom line: making a joke of your grievances rarely solves them.