Brophy, a quirky, deeply-conservative and somewhat unconventional politician, joins a primary field that already includes Tom Tancredo, who challenged Hickenlooper in 2013 as a third-party candidate, and Secretary of State Scott Gessler, who has formed an exploratory committee but has yet to officially announce his campaign…

“Gov. Hickenlooper’s very vulnerable,” Brophy said. “If we run a Republican that talks about opportunity, offering ideas that the best and brightest of the Republican Party can offer, we’re going to win this upcoming election.

“As long as we don’t play the same old role of offering up single-issue candidates who don’t have broad appeal to the middle,” he added. “I’m the one guy, of the three of us, who can actually win a statewide race.” [Pols emphasis] 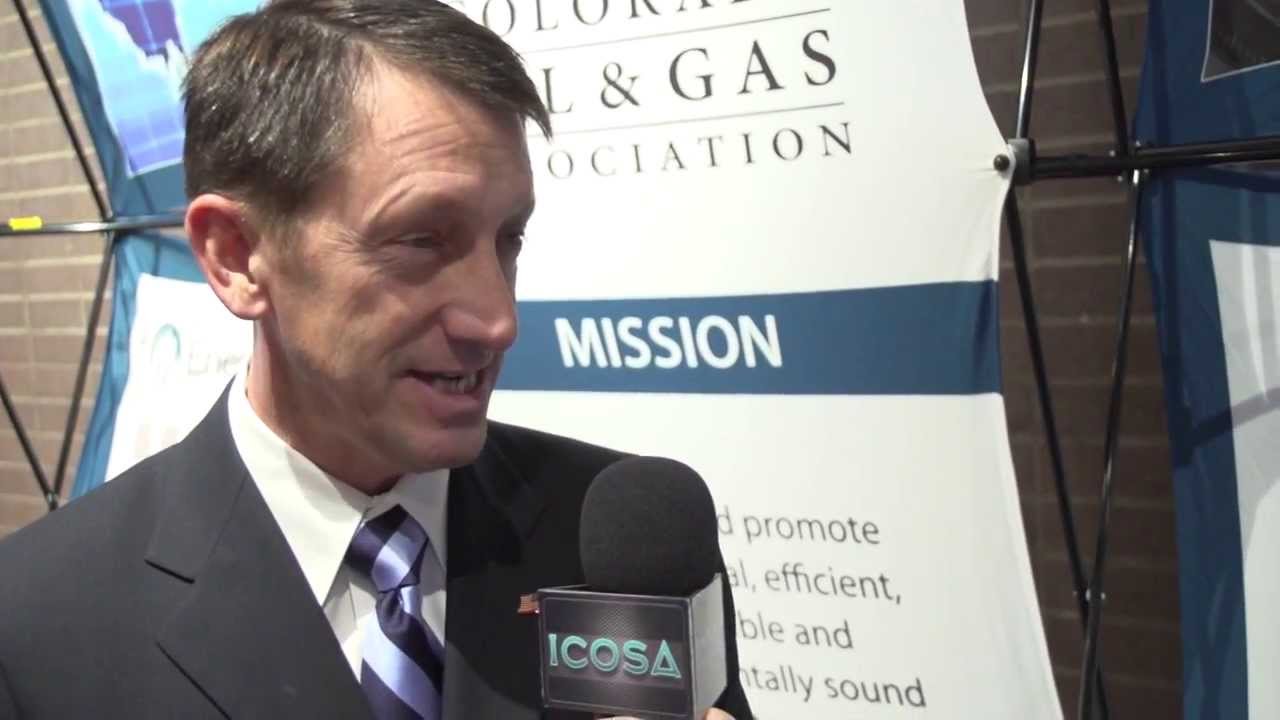 UPDATE: Not enough minutes later, Lee's embargoed story goes live. Maybe wait a few minutes after being "surprised" by the new Twitter profile? With that little stunt behind us:

A vocal opponent to stricter Colorado gun laws recently implemented, Brophy, who has represented his sprawling eastern Colorado district in both the state House and Senate, will seek the party's nomination to challenge Democratic Gov. John Hickenlooper…

Brophy is expected to hold a Sunday news conference in Parker. An official announcement had not been made as of Friday afternoon.

That's the word moments ago from the Denver Post's Kurtis Lee:

Please excuse us while we make popcorn. Updates coming…