Bachmann’s Bizarre Colorado Connection: From One Deranged Congresscritter to Another… 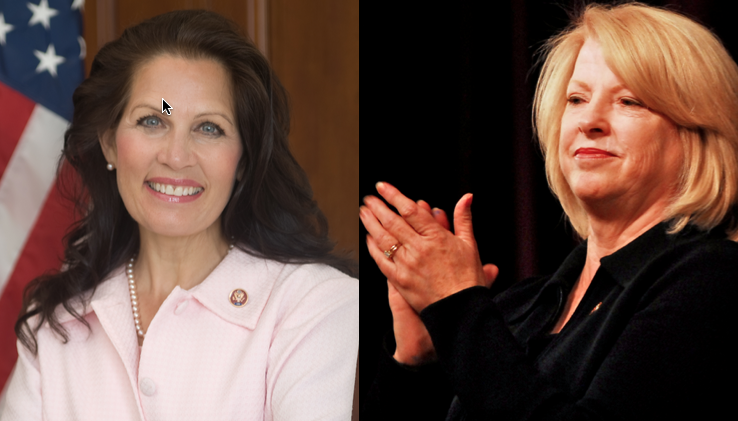 It's almost too good to be true (although Lynn Bartels reported it first, in 2011, it's worth resurfacing now): Embattled former presidential candidate Michelle Bachmann, the Minnesota Congressional Representative taking heat from an ethics investigation, whistle-blowing former staff, and more, got one of her closest staff members from none other than Marilyn Musgrave. The latter once appeared on a bipartisan list of the "13 most corrupt members of Congress," thanks to allegations that Musgrave misused her Congressional office for campaign purposes.

Michelle Bachmann's past antics included a call for investigations by the media into "which members of Congress are anti-America." If potentially having violated American law knowingly counts, I guess she got her wish. Somehow, I doubt she'll cooperate with the media's investigation in this instance, though.

And as for Short, I just want to know how he phrases this skill on his LinkedIn profile: "Specialist in working with the deranged and allegedly corrupt?" "Doesn't let a few alleged campaign finance violations stop him from getting the job done?" "Can describe with a straight face political positions that make candidate a national laughingstock?"

And have Musgrave and Bachmann endorsed him for those? Will they be posting a recommendation?