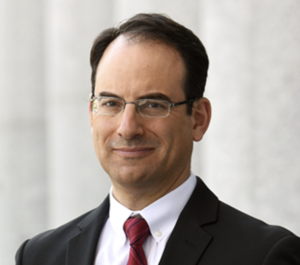 This week on the Get More Smarter Podcast, your hosts Jason Bane and Ian Silverii talk at length with Colorado Attorney General Phil Weiser about his re-election campaign, law enforcement issues in Colorado, and why you should brace yourself for the next Supreme Court docket.

Later, we talk more about Furry Lago and Heidi Ganahl’s decision to take her conspiracy theory a step too far; we update on the latest in several top races in Colorado; a majority of Republican candidates in the United States are full-on election deniers; and why a lesson from Aurora should inform voters about crime narratives being pushed by Republican candidates. Also, the one and only Christy Powell returns for another legendary rant.

*We’re about to hit 50,000 downloads of the Get More Smarter podcast, which is as amazing to us as it might be to you. Thanks to each and every one of you for listening, for subscribing, and for sharing the show with your friends. Ever since we started, Colorado has gone from purple to bright, bright blue. Coincidence? Probably, but we’re gonna take the credit anyway.

Listen to previous episodes of The Get More Smarter Podcast at GetMoreSmarter.com.