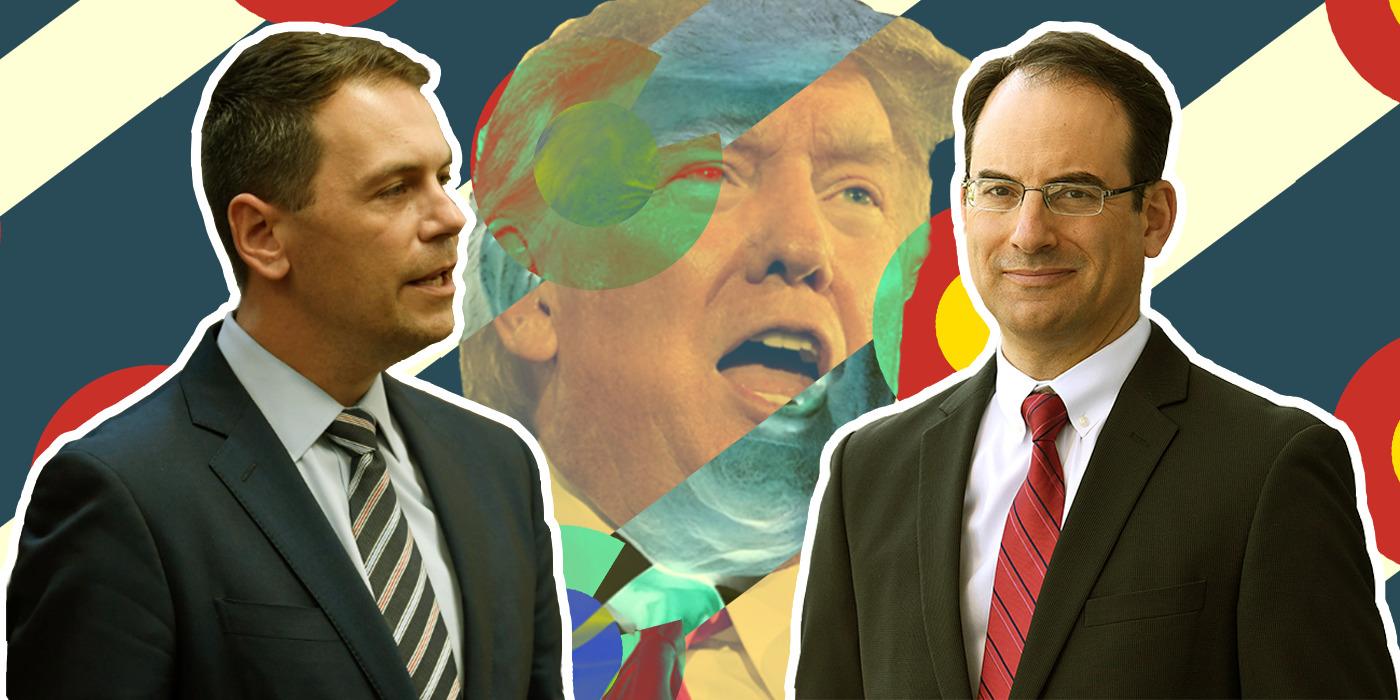 By Sharon Sullivan for the Colorado Times Recorder

This means, unlike Weiser, Kellner wouldn’t have taken legal action, on behalf of Colorado, to try to stop the overturn Roe v. Wade. Or to try to stop the Texas abortion ban from becoming law. Or to stop the Trump Administration from preventing health care providers, who receive federal funding, from referring patients for an abortion or even discussing abortion as an option. Or to stop Trump from revoking clean air regulations or protection for Dreamers, young immigrants. Or to try to block many other Trump initiatives, as Weiser did.

Kellner has accused Weiser of being “a political activist as attorney general” who’s “driven by politics not public safety.”

But when asked to name Weiser’s legal actions against the Trump administration that he supported or opposed, Kellner cited none of Weiser’s initiatives that he supported, and he turned to a topic that he repeatedly brings up on the campaign trail: drugs. 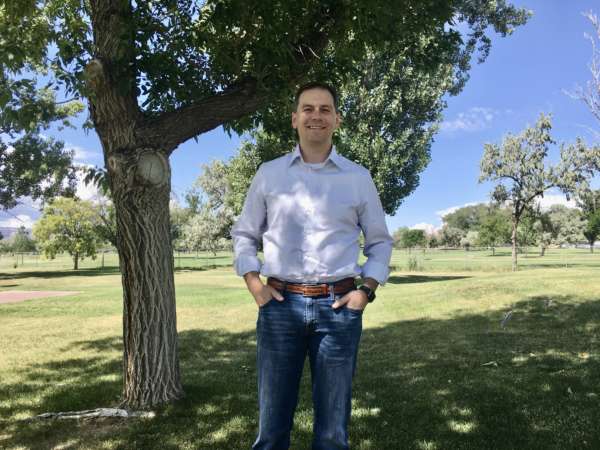 Kellner said he opposed Weiser’s friend-of-the-court brief in support of a Philadelphia nonprofit in its legal battle with the federal government regarding its efforts to open a supervised drug injection site.

“I’m not for them – I don’t think it’s a good idea,” Weiser said. “The issue is, states should be allowed to experiment, like how Colorado has experimented with legalizing marijuana.”

Weiser seemed somewhat surprised that Kellner couldn’t name a single Trump action that he would have challenged if he’d been attorney general at the time. Weiser said many of his lawsuits challenged actions by the Trump administration that were illegal or wrong.

For example, a multistate lawsuit Weiser signed Colorado onto argued that the U.S. Supreme Court should not overturn the Affordable Care Act (ACA).

Because of the ACA, “400,000 Coloradans had health care due to the Medicaid expansion,” Weiser said. “Trump sought to take away health care. I stood up for the law.” 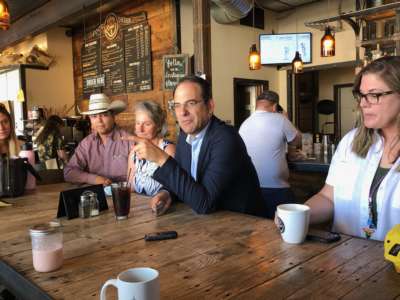 Weiser, who’s been attorney general since 2018, said he would sue any administration if it acts illegally and hurts Coloradans.

Kellner and Weiser do appear to agree on one issue regarding abortion. Both say that Colorado has no authority to extradite or prosecute a person seeking an abortion in Colorado, when traveling from a state where the procedure is illegal. Abortion became illegal in at least 13 states following the Supreme Court’s decision in June to overturn Roe vs. Wade.

The question has since been raised whether states can punish women who travel out-of-state for an abortion if it’s against the law in their home state.

Polis signed the Reproductive Health Equity Act, House Bill 1279, into law in April, which codifies protections in Colorado law for the full range of reproductive care, including abortions.

It’s important for an attorney general to express whether they support the Reproductive Health Equity Act, Weiser said.

“I’ve been clear I will protect reproductive rights,” he said.

“Would John Kellner fight to support it? Would he repeal the act? I’ve worked for Ruth Bader Ginsberg; I’ve been active. He’s tried to duck and dodge what he would do.”

“I think it’s a complicated topic,” said Kellner, who personally opposes abortion. “Bottom line is other states don’t have authority (how people) conduct themselves in our state. When you are committed to the principle of rule of law that means you will fight to uphold laws that have been passed. Voters have spoken and I respect that.

“Abortion has been legal in Colorado since the late 60s – before Roe versus Wade,” said Kellner. “It was legal after Roe. It remains legal (in Colorado) after [Roe] was overturned. As attorney general, I will defend that law. A person may have personal feelings but that doesn’t mean it can become a platform to disregard the law and do what you will.”

Kellner accused Weiser of not standing up to President Biden and demanding accountability at the southern border where he said a tremendous amount of fentanyl is flowing into the country.

In February 2021, Weiser’s office announced in a news release it had partnered with the Drug Enforcement Administration, Arvada Police Department, and the 17th Judicial District Attorney’s Office to dismantle an international drug trafficking ring and a related money laundering enterprise operation throughout Colorado. The investigation, which began in March 2019, “uncovered a thriving market for illicit controlled substances, including heroin and counterfeit oxycodone pills containing fentanyl.”

Weiser said he has called on Biden and Congress to provide more law enforcement resources and tools to secure the southern border, and that more needs to be done.

Kellner attributes a “stark increase” in fentanyl overdose deaths, as well as an increase in car thefts, to a 2019 bill that made fentanyl possession of four grams or less a misdemeanor. He said Weiser has not used his voice to fight the change that lowered the penalty to a misdemeanor.

“The law he referred to passed in 2019 with strong bipartisan support,” Weiser said. However, “I didn’t support it; I was not involved in it. I have said we need to change that law. He’s complaining about something that’s not even a law anymore.”

In May, Gov. Jared Polis signed into law the Fentanyl Accountability and Prevention bill, which makes it a felony to possess one to four grams of any substance containing fentanyl.

“It was a hard battle; some Democrats were against me,” said Weiser, who was in favor of the bill.

Weiser added that Colorado needs to work in multiple directions to address the fentanyl problem, including increasing drug treatment and recovery services.

“People are dying because of a lack of recovery services,” he said.

“Our office got $500 million to Colorado for education, prevention efforts, treatment and recovery services by suing Big Pharma for their actions that led to the opioid crisis and getting people addicted,” said Weiser. “That money has been spent at the local level, as a bottom-up solution. Our leadership on this was widely praised – including by county commissioners in Arapahoe and Douglas counties [where Kellner has jurisdiction as district attorney].”

Kellner spoke to the Colorado Times Recorder while in Grand Junction, where he attended a reception and fundraiser event with Lang Sias, who is running for State Treasurer against incumbent Dave Young. Weiser spoke with the reporter by phone.