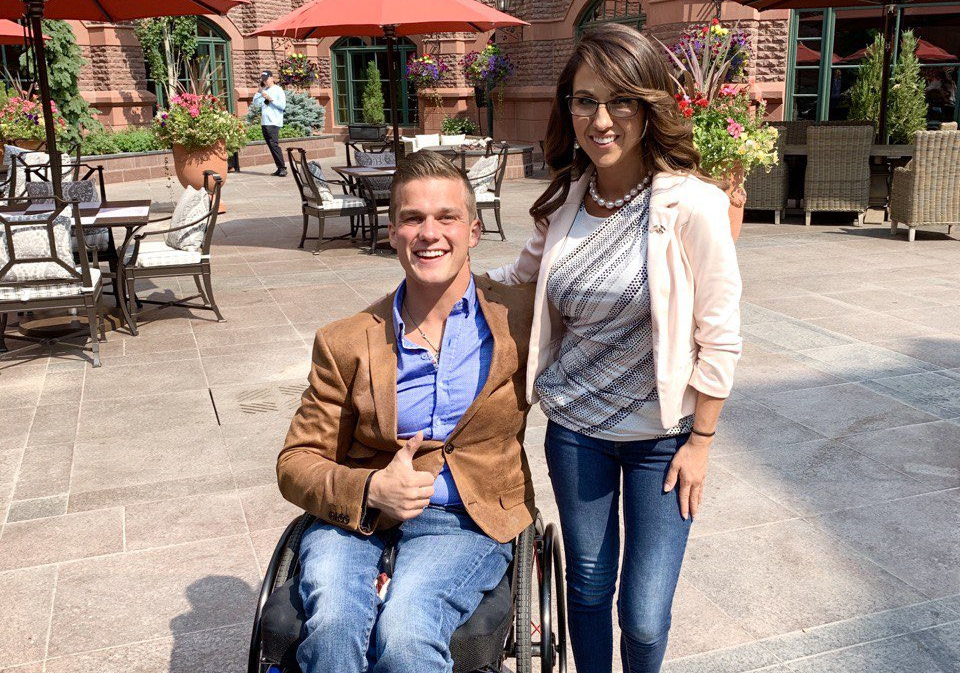 The local ABC affiliate in North Carolina reporting tough news for a big name in the 2020 Republican MAGA Congressional class, as far-right Rep. Madison Cawthorn appears to be losing his bid for a sophomore term in Congress:

U.S. Rep. Madison Cawthorn struggled Tuesday to hold on to his western North Carolina seat, facing a stiff challenge from a state legislator in the Republican primary.

There’s no question Rep. Cawthorn’s preeminent edgelady colleague Rep. Lauren Boebert is watching this result with real concern, facing her own Republican primary challenge next month from an opponent looking to cast Boebert as a similarly ineffective self-interested blowhard like Madison Cawthorn. Like Boebert, the argument against Cawthorn is that he has squandered his influence in Congress through self-discrediting antics that did nothing to further the interests of the voters who elected him. We couldn’t honestly say which of the two is worse, but since Cawthorn is going down in defeat first he’ll be the standard Boebert is compared to from now until June 28th.

If the accountability that caught up with Cawthorn tonight is contagious, that’s very bad news for Lauren Boebert. Boebert’s district is very similar to Cawthorn’s in terms of partisan split, both a Cook PVI of R+9, and Boebert has undeniably gone “full Cawthorn” in her first term. Now we’ll see if Colorado CD-3 primary voters, which include thousands of unaffiliated voters participating, are as fed up as those GOP primary voters of NC-11.