As posted to the personal Facebook page of Matt Arnold, ex-director of Clear The Bench and GOP candidate for an at-large seat on the University of Colorado Board of Regents. 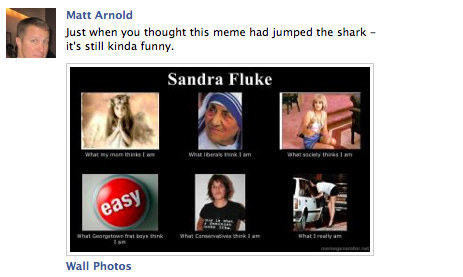 Close up–yup. He went there. As a CU Regent candidate. 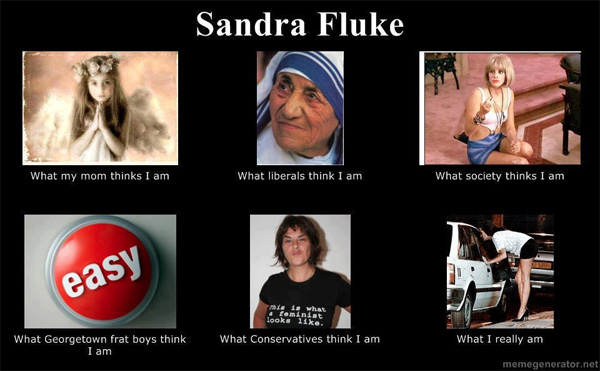 During his time as a failure attempting to gin up outrage against Colorado Supreme Court Justices, we never found Mr. Arnold to be a particularly nice man.

And, well, we have to say this reinforces that impression.