The new 7th District is forecast to favor Democrats by 7 percentage points, and thus lean heavily in the party’s favor. That’s based on an analysis of the results of eight statewide races between 2016 and 2020…

Two Republicans were already seeking to unseat Perlmutter this year: Erik Aadland, an Army veteran who was initially running for U.S. Senate, and Laurel Imer, who served as a 2020 delegate for President Donald Trump and ran unsuccessfully for a state House seat two years ago.

A number of Democrats are expected to race to replace Perlmutter in the 7th District. State Sen. Brittany Pettersen, D-Lakewood, has vowed to seek to represent the seat when Perlmutter steps down. 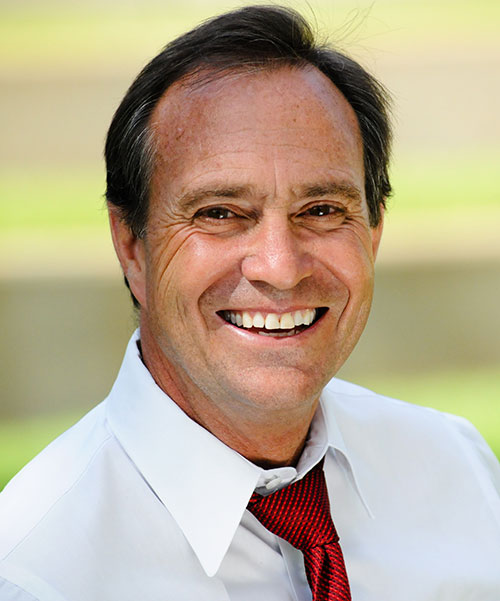 As posted a few minutes ago to Facebook, popular longtime Democratic incumbent Rep. Ed Perlmutter of Jefferson County announcing that he will not be running for re-election in 2022:

After much thought and consideration, I have decided not to run for reelection. I have loved representing my friends, neighbors and fellow Coloradans in the Congress of the United States of America. I will miss meeting the voters of the new 7th District – it is truly the most beautiful district in America. It’s got the best of Colorado in it and even though the numbers are slightly tighter we will win. I’ve never shied away from a challenge but it’s time for me to move on and explore other opportunities. There comes a time when you pass the torch to the next generation of leaders. I’m deeply gratified that our bench in the 7th District is deep and fortunately we have a strong group of leaders who are ready and able to take up that torch.

I have had the privilege of serving my community for 25 years in some elected capacity and it has been an honor of a lifetime. I am particularly proud of the work my staff and I have done to ensure hardworking families can continue to enjoy our Colorado way of life. We’ve helped expand renewable energy research at the National Renewable Energy Laboratory creating thousands of good-paying jobs; helped grow Colorado’s aerospace community, including securing funding for the Orion project and pushing forward with human space exploration; elevating the public safety risk of the cash-only cannabis industry here in our state and across the country; and ensuring Veterans across the Rocky Mountain region get the best possible care with the completion of the world-class VA Medical Center in Aurora.

I want to thank my wife Nancy, my family, my staff, my colleagues and especially my deepest gratitude goes to the people of Jefferson and Adams Counties for the honor of serving them in the U.S. House of Representatives all these years. The masthead of the Denver Post once said, “Tis a privilege to live in Colorado” and indeed it is. It’s been a privilege and honor of a lifetime to serve Colorado, the state I love and have always called home.

We’ll be watching for the tributes to roll in, and well as the expected announcement of a candidate to succeed Rep. Perlmutter in Congress. CD-7 as redrawn in last year’s redistricting cycle is somewhat less but still sufficiently blue to be an expected hold for Democrats, and as we saw when Perlmutter briefly ran for governor in 2018 some of Colorado’s best candidates on the bench in Jefferson County are ready to take the baton.