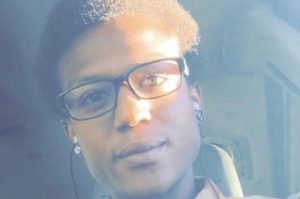 Three Aurora police officers and two paramedics will face criminal charges, including manslaughter, in connection with the 2019 death of Elijah McClain.

The indictment comes just over two years after McClain, 23, died after being violently detained by the officers and injected with the sedative ketamine by paramedics.

The charges brought by the grand jury mark the first time the officers and paramedics involved in McClain’s death have faced any punishment for their actions that night.

“While nothing can bring Elijah McClain back, this is a critical step in ensuring that justice is served on his behalf. I stand with Elijah’s family, friends, and community who mourn his loss. Today we join the community in seeking greater accountability and justice.”

McClain was killed on August 24, 2019 while walking home from a convenience store in Aurora.