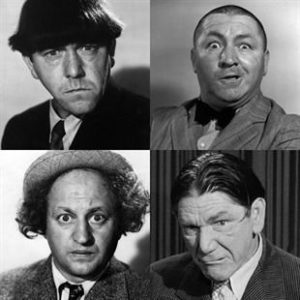 Last week we discussed the story of the bumbling Republican “consultants” working to influence the drawing of new Congressional and legislative district maps through the Colorado Independent Redistricting Commissions. Through a series of bad decisions and “don’t say that out loud” moments, Republicans gave an already-jittery nonpartisan redistricting staff plenty of reason to question the impartiality of certain communities and organizations trying to influence the final map-making process.

All of this partisan posturing from Republicans will likely (and rightly) cause both nonpartisan staff and commissioners to worry about the appearance of being inappropriately swayed by undisclosed Republican lobbying efforts.

If the commission is worried about the appearance of partisan influence from Republicans, then they are likely to give extra scrutiny to any map boundaries that might so much as appear to be advantageous to the GOP. This, of course, is the exact opposite outcome from what Republicans were hoping to achieve in this process.

Now that you’re caught up, let’s look at how things just got even worse for Philp and the gang. As Evan Wyloge reports for The Colorado Springs Gazette, the fumbling and bumbling continues:

The Farm Bureau president Carlyle Currier told the state’s independent redistricting commissioners on Aug. 19 that he was there to present his organization’s map proposal, which aligned with their advocacy for “the interests of farmers, ranchers and real Colorado.” And he told the commissioners that his submission came solely from his group: “I want to note that these maps were created by our staff, and only myself and our vice president have reviewed them.” 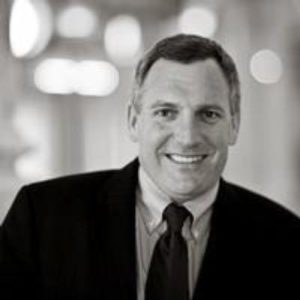 But in a video training recorded two days earlier on Aug. 17 for a group of Pueblo County Republicans, Colorado Neighborhood Coalition’s registered lobbyist Alan Philp presented a map that he said in the video he expected would be presented at the Pueblo hearing, two days later.

“This is a map of Southern Colorado that is probably similar to one that you’ll see on Friday that is being proposed by someone,” Philp said in the video training. “I don’t know that he has agreed to do it yet, so I’m not going to share his name, but it keeps Pueblo County whole, and then the rest of Southern Colorado — east of the San Juans and Wolf Creek Pass, the San Luis Valley, Fremont, into the lower Ark — makes for a perfect Southern Colorado district. So that’s kind of what we’re hoping it ends up as.”

In short, the Colorado Farm Bureau presented maps to the redistricting commissions that were supposed to only represent Farm Bureau interests but were actually another example of partisan plans sketched out by Republican consultants. And as Philp acknowledged to The Gazette, there are plenty more examples of this partisan coordination:

Philp said he’s helped others draw maps, including maps he said he doesn’t like, but he said it would be inappropriate to provide a list of all the groups or individuals he’s worked with. [Pols emphasis]

Usually this sort of slow drip of negative news is something that you would try to engineer AGAINST a political opponent in order to inflict maximum damage. We can’t recall a recent example of a partisan campaign or group doing this to itself.

The Colorado Independent Redistricting Commissions are expected to release new draft maps over the course of the next two weeks.