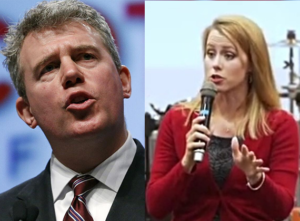 The Colorado Sun’s Jesse Paul takes an in-depth look today at the field of candidates running to succeed outgoing Rep. Ken Buck as the next chair of the Colorado Republican Party. With five candidates nominally in the race, the real competition has narrowed between former Colorado Secretary of State Scott Gessler and current party vice-chair Kristi Burton Brown–and as we noted early this month, almost all the candidates in the race share one abiding belief that the 2020 elections were stolen from Donald Trump:

Four of the five candidates running to be the next leader of the Colorado GOP continue to cast doubt on the results of the 2020 presidential election. That’s despite all of them admitting there is no evidence of a level of fraud or wrongdoing that would have changed the outcome…

Scott Gessler, Colorado’s former secretary of state and another candidate running to be party chair, said during the recent forum with Mancuso and the other candidates that “I think there’s a very high likelihood the election was stolen from Trump in Nevada.”

“We did have, I think, huge problems nationally,” he said. (There has not been any proof of major problems with the 2020 election across the nation.)

As for Kristi Burton Brown? She’s not quite as forceful as the “Honey Badger,” but still maintaining the fictional pretense:

“We need more answers,” she said. “A lot of people want us to take a hard-core stand and say, ‘We know something.’ But there’s not enough evidence to prove one way or the other. Yet I believe that there are very valid questions still being asked about the 2020 election.”

As we wrote previously about this race, this fixation on thoroughly discredited claims of election fraud on the part of Scott Gessler in particular is an ominous sign that Colorado Republicans are about to waste the next two years rehashing Donald Trump’s fantasies instead of recovering from historic losses over the last two election cycles. Lucid Republicans including former state party chair Dick Wadhams are warning that this is exactly the wrong path for the party to take–but for Gessler, whose career flatlined in 2014 after his quest to expose “tens of thousands” of illegal voters in Colorado came to nothing, this is a dead horse which he is incapable of stopping the beating of.

And in case you think this baseless conjecture about elections doesn’t have a negative impact, think again: 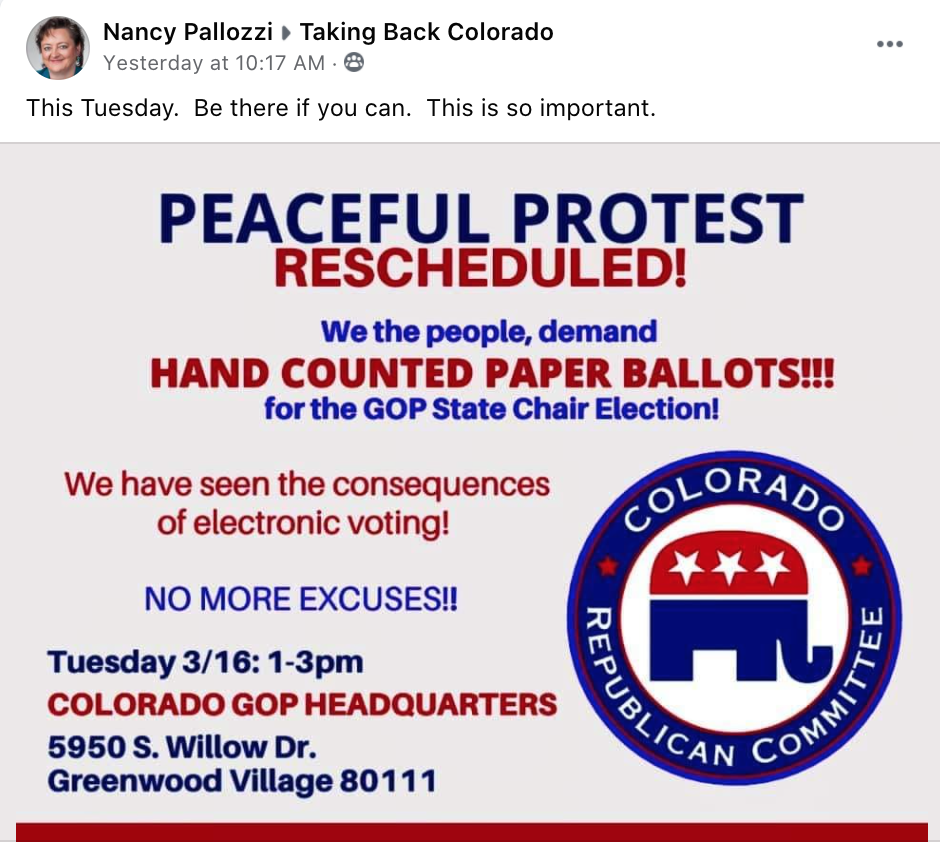 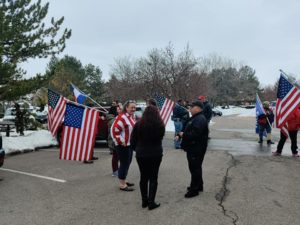 Yesterday, Republican protesters assembled outside Colorado Republican Party headquarters to demand hand-counted paper ballots in the chair election, because it appears not even fellow Republicans can be trusted to count votes anymore! According to local Republican activist Weston Imer, the state party prevailed on their landlord to kick his 20-some demonstrators off the property rather than engage them.

So the torchbearers become…well, the torched.

The only thing we can say is this strongly reinforces Dick Wadhams’ contention that Republicans are making a huge mistake by replacing Ken Buck, who for all his many faults refused to undermine confidence in Colorado’s elections to subsidize Trump’s false claims, with an election fraud “truther” like Gessler. “I don’t think it does our party any good to continue to focus on this,” said Wadhams in Jesse Paul’s story today.

Nobody’s listening, Dick. There’s a chance Kristi Burton Brown might see reason in the event of victory, but Scott Gessler is a guarantee that Colorado Republicans will spend the next election cycle relitigating the last one.

Congratulations to Democrats for their good fortune.