UPDATE #3: FOX 31 has local reactions to the day’s heartbreaking news:

“Today Coloradans and our nation mourn the loss of a titan. We have lost a fearless advocate for women and families and someone who never stopped working toward greater equality for all in the eyes of the law. I am deeply saddened by the passing of Justice Ruth Bader Ginsburg. She spent her incredible career giving a voice to the voiceless and standing up for what is right. Her words and her legacy will live on in all those she has inspired. We will forever be grateful for her contributions to making our country a better place.”

“Few Americans have done as much as Ruth Bader Ginsburg to pull America closer to its ideals. Her tenacity, brilliance, and moral compass will be deeply missed, especially at this fraught moment. My thoughts are with her family and loved ones.”

UPDATE #2: As a reminder, here’s Senator Cory Gardner in February 2016 — nearly 9 months before Election Day — regarding a Supreme Court vacancy following the death of Antonin Scalia:

Asked his opinion about the high court vacancy, Gardner said the successor to the recently deceased Antonin Scalia “ought be chosen by the American people through the election of the next president.” [Pols emphasis]

Pressed…on what he would say to the argument that he should wait to see who the president nominates, Gardner responded: “Again, I think we’re too close to the election. The president who is elected in November should be the one who makes this decision.” [Pols emphasis]

“My most fervent wish is that I will not be replaced until a new President is installed.” 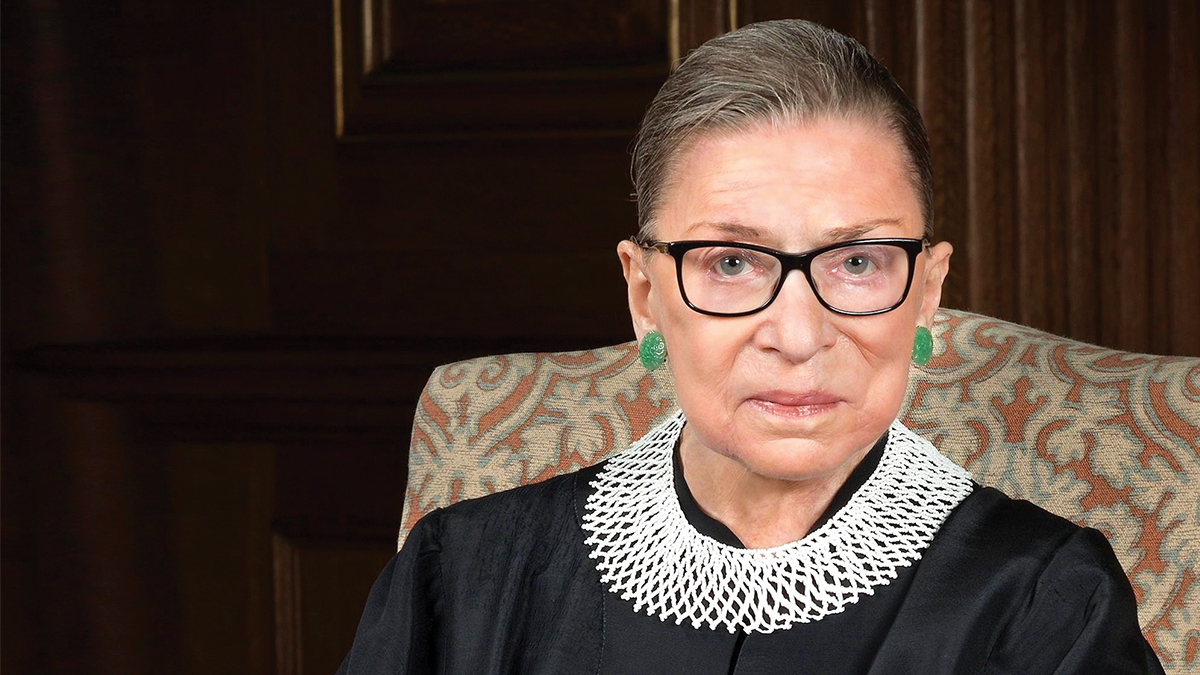 The nation mourns. The political implications are staggering. Watch this space for updates.