How Casper Stockham Beats The High Cost Of Living 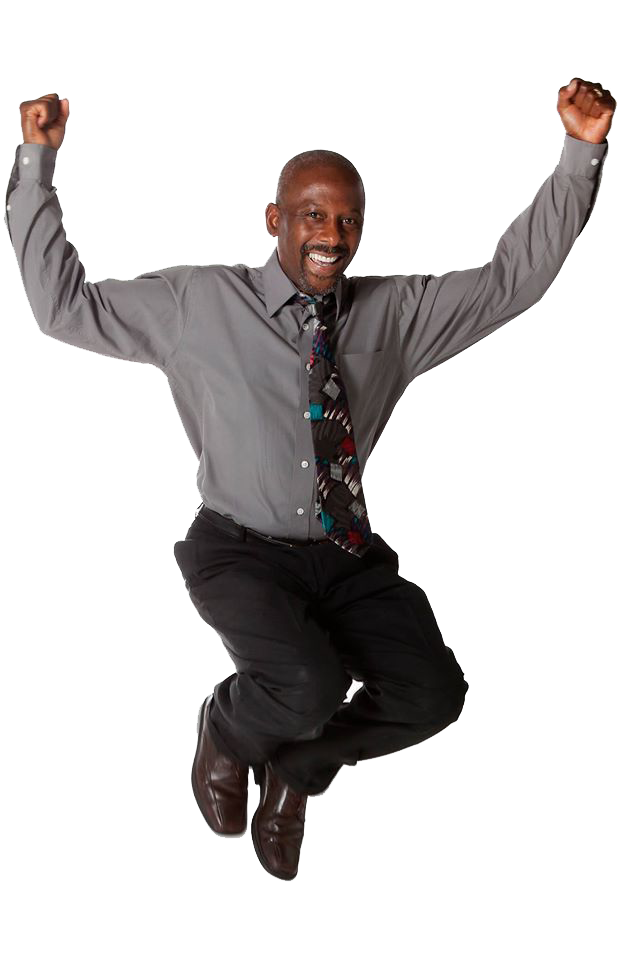 As Ernest Luning of the Colorado Springs Gazette reports, Casper Stockham, a perennial placeholder Republican candidate who has run a couple of times in Denver’s deep blue CD-1 and more recently in a losing primary bid vs. Steve House in CD-6, has come up with a great reason to keep running for office despite never coming close to winning.

Casper Stockham has literally turned the business of running for office into a profession:

Casper Stockham, a Republican candidate in three different Colorado congressional districts over the last six years, has paid nearly a quarter of the money he’s raised since 2015 to a company he owns, campaign finance documents show. [Pols emphasis]

In the last year, in addition to paying $8,350 from his campaign to UBG Online LLC, a Colorado company Stockham owns, the ride-share driver and motivational consultant has spent $1,900 from campaign funds at Walmart, nearly $1,300 for E-470 tolls, just over $1,000 for car repairs, $872 with Amazon and $339 with Comcast…

While congressional candidates are allowed to pay themselves a salary while campaigning, that’s not how Stockham is accounting for the campaign funds he’s apparently pocketing outright–instead paying a company owned by himself in addition to what looks like some of his rather obviously non-campaign business expenses incurred as an Uber driver.

Federal Election Commission rules allow candidates to pay themselves a salary while they’re running for Congress or the presidency, though they’re required to limit the compensation to the lesser of what they made before running or what they would make if elected — $174,000 annually for members of Congress, or $14,500 a month. Candidates also have to explicitly pay themselves a salary, with appropriate withholdings, and disclosure in FEC reports.

But really, who’s got time for that? Much easier to make yourself your campaign’s prime contractor! And while it’s easy to imagine racking up $1,300 in freeway tolls as an Uber driver, we have trouble with the idea that those charges were accumulated running between campaign events. Likewise with the car repairs…you get the idea. There’s no way this passes Federal Election Commission muster.

For several years now it’s been a bit curious to us what exactly Stockham’s game is, since it’s clearly not winning elections. Some people run in no-win races for the personal gratification of seeing their name on a ballot, or to build name recognition and a base of support for a future run for an attainable office.

In Stockham’s case, it’s a much more basic motivation–getting paid.