UPDATE #4: Here’s the official word from the Colorado Secretary of State’s office:

You are reading this correctly.

UPDATE #3: Via Colorado Secretary of State Jena Griswold, the “Summer of Recalls” ends with even less of a whimper than first reported:

Four signatures. We could not have imagined in our wildest dreams a more pathetic waste of time.

“The people of Colorado spoke loud and clear, and sent a message to the sore losers and con artists running these sham recalls — they don’t want their 2018 decisions to be overturned. The voters of these districts chose dedicated public servants — like Puebloan and Marine veteran Leroy Garcia — because they knew these state Senators and Representatives would fight for Colorado values at the State Capitol. The fact Colorado Republican Party chair Ken Buck kicked off his term as chair by promising to ‘teach Democrats how to spell R-E-C-A-L-L’ shows just how out of touch leadership in the Colorado GOP really is.”

“It’s incredibly vindicating that these desperate attempts by the Republicans were rejected so decisively. Now, Colorado can continue to move forward and our Democratic legislators can get back to doing the work of the people without interference from these cynical distractions.”

UPDATE: The Denver Post’s headline captures the magnitude of the failure succinctly: 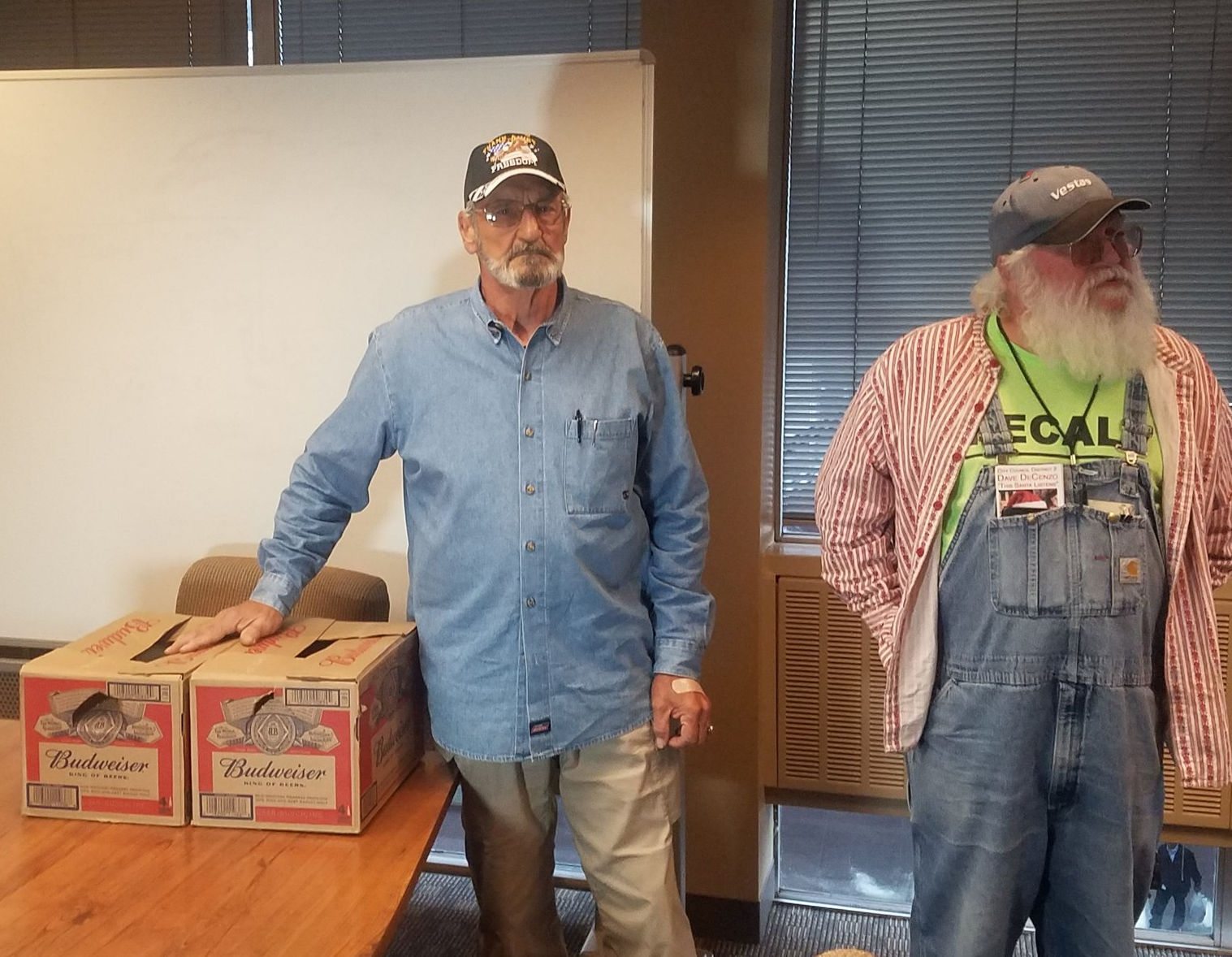 That’s the word from the Colorado Sun’s Jesse Paul–the “summer of recalls” is officially over:

Friday was the deadline by which they had to turn in 13,506 valid signatures from voters in the Pueblo Democrat’s Senate District 3.

The campaign says they will turn in some signatures, but that the amount will not be sufficient to force a special recall election.

And this positively wacky update from reporter Marianne Goodland:

Recall organizers turned in about 120 signatures to recall @Leroy_Garcia instead of the 13,506 required by law. Volunteer Dave DeCenzo said they are not turning in the rest for fear of intimidation. @colo_politics #coleg #copolitics

We’ll have many more updates as they come in–but keep in mind that in recent days there was at least some expressed hope from Republican usual suspects of a surprise in the recall petition drive against Senate President Leroy Garcia, driven in part by the head start afforded them by the 2013 recall list still in their possession.

Obviously, that didn’t work out, but they were still trying to bullshit their way forward as recently as this morning:

Republican organizers seeking to recall state Senate President Leroy Garcia have just arrived at the Secretary of State’s Office to return petitions. They need 13,506 to force a recall election. They say they have no idea how many signatures are in these boxes. pic.twitter.com/MNktJpiEV5

“They say they have no idea how many signatures are in these boxes.” Can they not count past 100?

With this final ignominious end to the last of the once-feared campaign of recall retaliation by Republicans convinced that the 2018 landslide victory for Democrats in Colorado was a fluke, the Republican leadership who backed and, in the case of the disastrous recall attempt against Rep. Tom Sullivan principally organized these failed recalls have now wrecked their own credibility and demoralized the Republican base. Colorado Republicans next have to reckon with a lost year of failure that has left them weakened and disorganized ahead of what is shaping up to be another historic wave year for Democrats.

We wish we could tell Republicans this is the bottom. It probably isn’t.