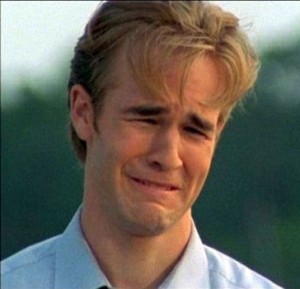 The Hill reports on new nationwide generic ballot numbers that show Democrats pulling away strongly from Republicans once again on the question to voters of which party should control Congress after the 2020 elections:

Democrats extended their lead over Republicans in a generic 2020 congressional ballot, according to a new poll.

The Economist/YouGov survey of registered voters found that 48 percent of respondents said they would vote Democratic next year, 37 percent would vote Republican and 11 percent were not sure.

The 11 point lead is up from an Economist/YouGov poll conducted July 21-23, when Democrats held a 7 point advantage over Republicans.

In their much-discussed survey of 500 likely voters in Colorado earlier in July (15-17), local Republican pollster Magellan Strategies found a similar wide margin of preference for Democrats to control Congress, in addition to President Donald Trump trailing the generic Democratic candidate by 12 points:

That is, a net 10-point Democratic preference in Colorado, right in line with the new YouGov numbers nationally and from several weeks ago. Historically speaking, these are very favorable numbers for Democrats even early in the election cycle. In June of 2017, national generic polling showed a seven point lead for Democrats, and was broadly interpreted as an early ominous sign for Republicans which proved accurate in the 2018 “Democratic wave.” Generic numbers have also accurately forecast losses for Democrats, both in 2010 and in 2014–years when Colorado Democrats lost their congressional delegation majority and state senate majority respectively.

Given that Republicans in 2018 were confidently predicting a “red wave” up until the historic “blue wave” crashed, don’t expect them to admit it. But if you’re thinking another Democratic landslide in 2020 is in the offing, maybe even bigger than 2018…these numbers back you up.