BREAKING: Polis Will Not Intervene, DPS Strikes Next Week 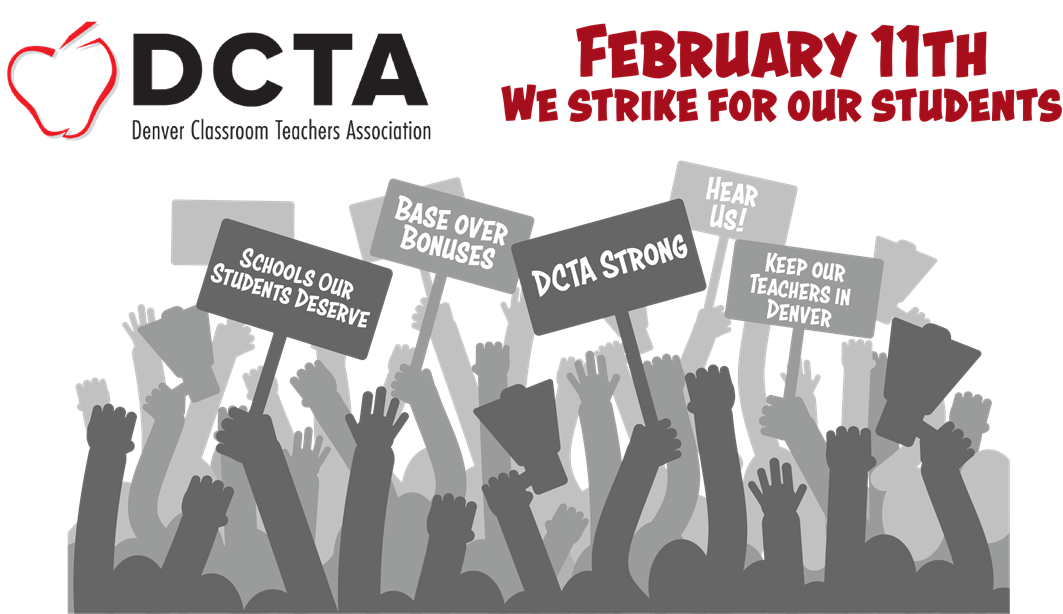 Gov. Jared Polis on Wednesday declined to intervene in the impending Denver teacher strike, which could have delayed a teacher walkout by up to 180 days…

At the heart of the disagreement is Denver’s teacher compensation plan ProComp. Both sides have proposals they claim improve the pay scale that determines how and what teachers get paid. DCTA’s proposal kicks in about $28.5 million toward teacher compensation, while the district’s is about $20.8 million.

In addition to the $8 million difference in teachers pay plans, the district and union disagree on how educators should advance along their proposed compensation schedules. The union’s plan allows for more opportunities for teachers to bump up in pay as they accrue credits toward advancing their education.

That’s the breaking word from the first floor of the state capitol, Gov. Jared Polis will NOT order a 180-day cooling-off period via the Colorado Department of Labor and Employment, returning power to the Denver Classroom Teachers Association to commence a strike if a deal isn’t reached by Monday, February 11th.

We’ll update with coverage and statements, but this is a big win for teachers that will shore up Polis’ left flank on the hot-button issue of public education–and puts teeth in Polis’ campaign pledge to help organized workers flex their muscles.