SOTU: Are You Even Going To Bother? 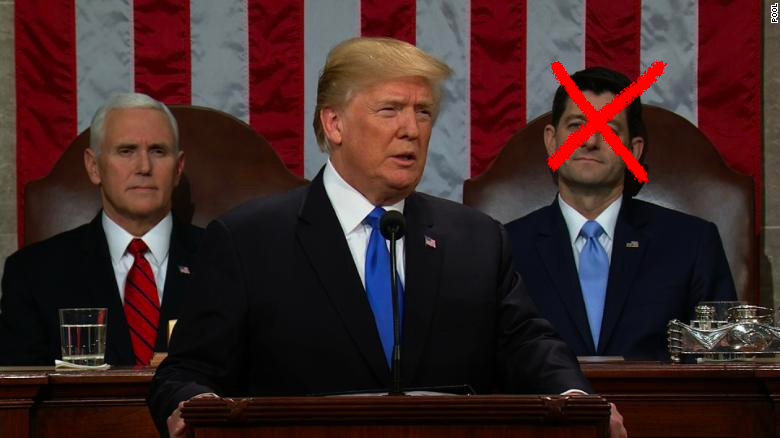 Coming at the nation fast in the wake of the most boring Super Bowl of our lifetimes, President Donald Trump is set to deliver the State of the Union address tonight, long delayed by the lengthiest federal government shutdown in history.

Generally speaking, the SOTU is a must-watch for every American with an interest in national politics, with supporters tuning in to be energized and opponents to lampoon. Today, though, there is a significant movement afoot on social media to boycott tonight’s speech, with the goal of making it the least-watched State of the Union address in modern history. The thinking is that this would make a choice dent in Trump’s prodigious ego.