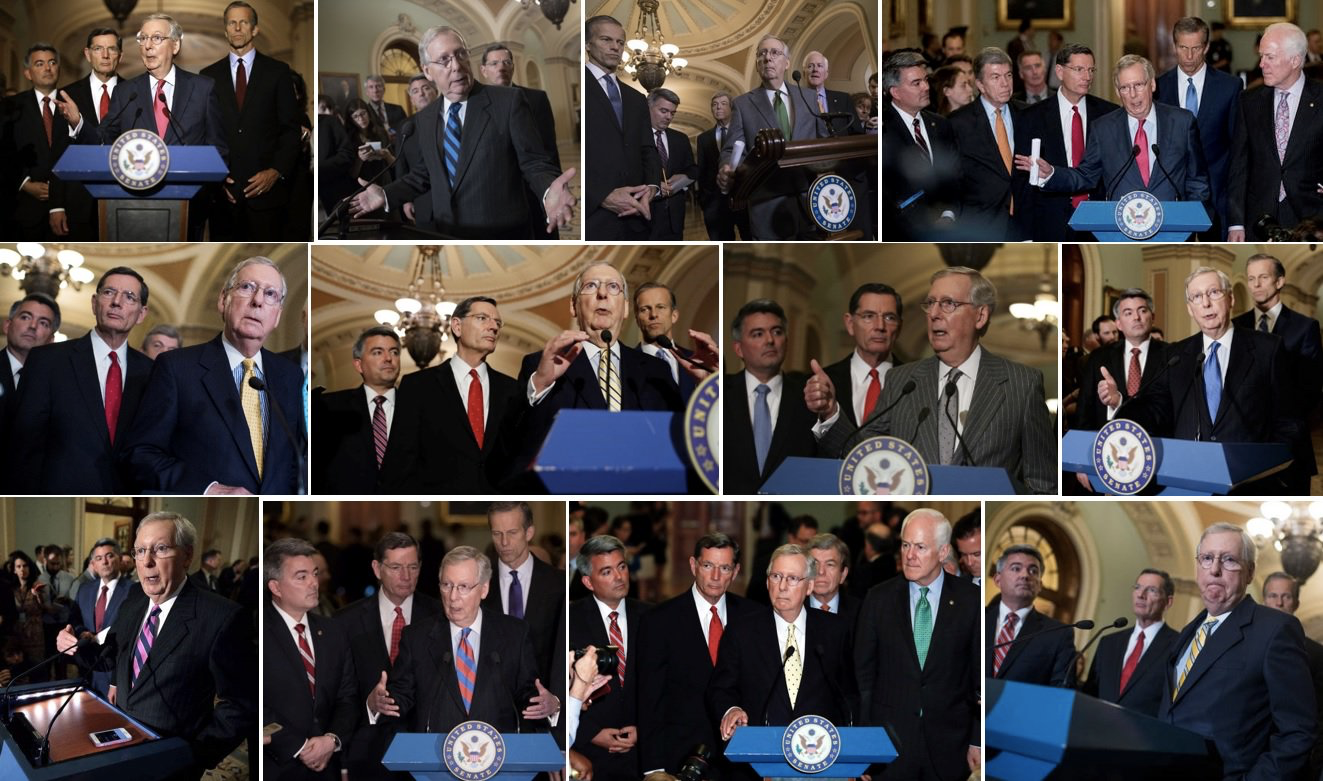 Nathan Wiser, who monitors water quality for the Environmental Protection Agency in Denver, has been unable to go to work for 20 days due to the partial government shutdown. So on Thursday afternoon, he joined roughly 150 other federal workers in a rally outside of the U.S. Custom House in Denver.

Their message to the government: “Do your job so that we can do ours.”

Organized by the American Federation of Government Employees, the rally was part of a nationwide protest over the shutdown, which entered its 20th day Thursday. The shutdown impacts or could impact some 800,000 federal workers, including 53,200 in Colorado.

“I’m here because I am a furloughed federal employee,” Wiser said. “I am not being paid. I am being shut out of the office. I am not allowed to go to work.” Wiser said his frustration with the shutdown is twofold: one, he said his work is important for public safety, and two, on a more personal level, he hates burning through his savings.

This morning, the standoff affected thousands more federal workers who did not receive their regular paychecks, throwing personal finances into chaos and potentially affecting security clearances if resulting credit problems leave federal workers financially vulnerable. For workers who have the personal savings to cope with the loss of a paycheck, it’s an inconvenience, but for thousands who live paycheck to paycheck like most Americans it’s a full-blown crisis. The Democratic contingent of Colorado’s congressional delegation put out a statement this morning decrying the situation and demanding that Senate Republicans take firmer action:

More than 15,000 Coloradans were not paid today because President Trump and Senate Republicans are using those federal employees as political pawns. This shutdown puts our country’s national security at risk and the livelihoods of hardworking men and women in jeopardy. Enough is enough. We call on Senate Republicans to immediately act and join Democrats to fully reopen the government and end this senseless shutdown. It’s past time for President Trump and Senate Republicans to come to their senses and act in the best interest of the country and hardworking folks everywhere. [Pols emphasis]

As the shutdown drags on past this critical point of thousands of federal workers not being paid, and with the effects of the shutdown starting to appear everywhere despite legislation passed after previous shutdowns to limit their impact, the failure of Senate Republicans to take up the House’s legislation to immediately reopen the government increasingly stands out as the center of the problem. If Senate Republicans wanted to, they could be much more aggressive in defying Trump–passing the House’s legislation, and if necessary overriding a veto.

But for all the face time Cory Gardner gets with Senate GOP leaders (see collage at top), Mitch McConnell isn’t willing to put his money where Gardner’s mouth is! McConnell’s blocking of a vote yesterday effectively slammed the door on Gardner’s lip service to ending the shutdown immediately. With all of that in mind, the question to ask is this: is Gardner merely ineffective at persuading his leadership to do the right thing, or complicit in a shell game Republicans are all playing?

Once you cut through the rhetoric, folks, it’s one or the other.