A short while ago, the new GOP minority leader of the Colorado Senate Chris Holbert delivered his opening day remarks, but anybody who paid attention in American History class stopped listening and started giggling just moments into the speech:

There is great history here at our state Capitol, much of which points to a time fifteen years before statehood, to 1861. Colorado became a United States Territory on February 28 of that year. Four days later, Abraham Lincoln, known as a “Man of the West,” was inaugurated as the fourteenth President of the United States… [Pols emphasis] 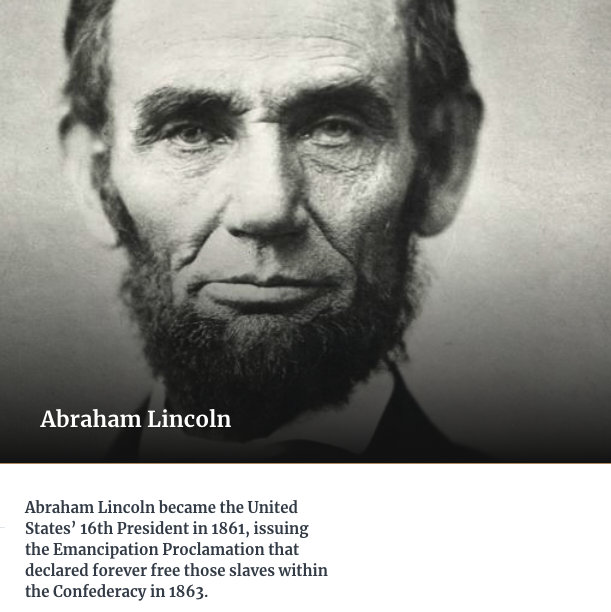 Now folks, since every encyclopedic reference to Abe Lincoln we can find anywhere, including Wikipedia itself, lists Lincoln unequivocally as the nation’s 16th President and not the 14th President, how does the Colorado Republican Senate Minority Leader get this wrong–and how does such an error survive the editing process that surely an opening-day address by the Senate Minority Leader is subjected to? It’s mostly likely a sloppy press secretary who wrote this, and worse let it out of his shop–but at the end of the day it’s the guy giving the speech who looks bad.

If Chris Holbert was Sarah Palin, there might be some emergency Wikipedia editing going on.