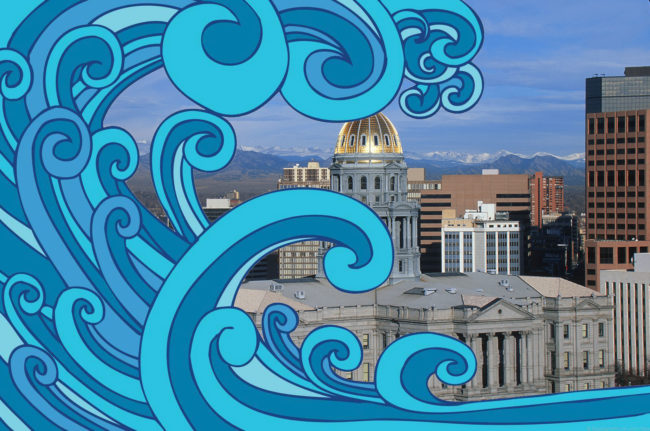 It’s the final week of the year, which means it’s time to take stock one more time of the big events and themes that shaped the narrative of Colorado politics in 2018. We’re working on our own recap blog series, changing up our long-used “Top Ten Stories” format in hopes of better capturing the dynamics of the biggest year for Colorado Democrats since FDR and Harry Truman led the party (with honorable mentions for 1958 and 1974).

After a year of jubilation for Democrats and destruction for Colorado Republicans surpassing even the most optimistic forecasts including our own, take a step back and tell us what you think it all means–today and for the future.