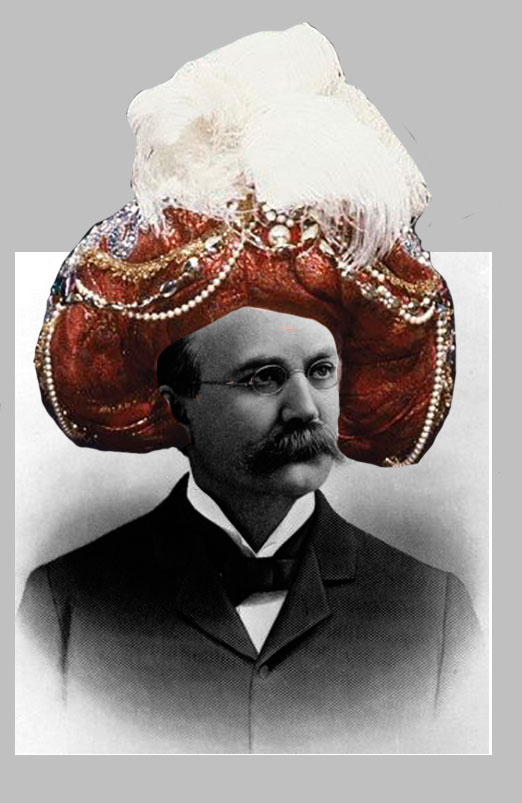 President Trump has managed to transform Washington D.C. into an even stranger place than it once was. Many of the words that come out of his mouth are outright terrifying and/or completely devoid of any factual basis. Many of his actions are what we’ll charitably call “questionable.”

The pot that Trump stirs can often force Colorado Republicans to issue their own comments or statements, though not always in a timely manner. It took Sen. Cory Gardner (R-Yuma) four days to respond to a question from 9News about whether he found Dr. Christine Blasey Ford to be “credible” following her testimony to the Senate Judiciary Committee regarding the Supreme Court nomination of Brett Kavanaugh.

So, instead of waiting for comments from our top elected officials on important issues of the day, we decided to access our third political eye to offer predictions for what these political luminaries are likely to say if and when they get around to issuing a response. We’re calling this new feature:

Today we are discussing President Trump’s declaration that he plans to retroactively remove the U.S. citizenship rights of immigrants who are born in the United States. He can’t actually do this, on account of THE CONSTITUTION, but here’s what Trump said in an interview with Axios:

President Trump plans to sign an executive order that would remove the right to citizenship for babies of non-citizens and unauthorized immigrants born on U.S. soil, he said yesterday in an exclusive interview for “Axios on HBO” [Pols emphasis]…

…This would be the most dramatic move yet in Trump’s hardline immigration campaign, this time targeting “anchor babies” and “chain migration.” And it will set off another stand-off with the courts, as Trump’s power to do this through executive action is debatable to say the least.

Trump told “Axios on HBO” that he has run the idea of ending birthright citizenship by his counsel and plans to proceed with the highly controversial move, which certainly will face legal challenges.

“It was always told to me that you needed a constitutional amendment. Guess what? You don’t,” Trump said, declaring he can do it by executive order.

When told that’s very much in dispute, Trump replied: “You can definitely do it with an Act of Congress. But now they’re saying I can do it just with an executive order.” 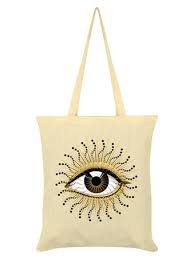 Let’s dig deep into our Tote Bag of Wisdom (patent possibly pending) to predict how some of Colorado’s notable Republican officials will respond to this news:

“I think what the President is trying to say is that Americans recognize that our immigration system is broken. We need Republican Senators from states like Arizona, North Dakota, Missouri, and Indiana to come together and solve this problem for the American people.

“I’ve said many times that I would stand up to President Trump if I thought he was wrong. That’s why I’m calling for Deputy Under Secretary for Management Chip Fulghum to be fired from the Department of Homeland Security.”

“Jared Polis wants to open Colorado’s borders to allow anyone to come to our state. Citizenship belongs to Americans born to other Americans in states across this great nation, from Connecticut to California. Jared Polis!”

You will be very, very cold when you are trick-or-treating on Wednesday.