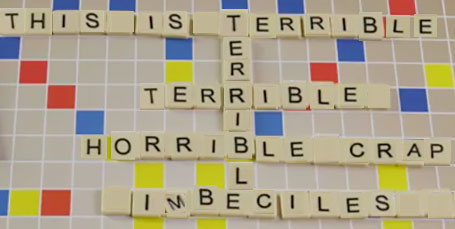 The Republican Governor’s Association (RGA) came out this week with its first General Election advertisement for 2018, attacking Democratic gubernatorial candidate Jared Polis by saying he “wants to turn Colorado into California.” The ad is…well, it’s not very good, but how about that message?

We’ve heard this “turning Colorado into California” narrative from Republicans since at least the beginning of the year — GOP nominee Walker Stapleton used it regularly during Republican gubernatorial debates — and it continues to get a lot of use. Critics of new vehicle emissions standards being pushed by Gov. John Hickenlooper have been taking a similar approach in their finger-wagging responses.

Republicans no doubt have some kind of polling and/or focus group data telling them that “turning Colorado into California” is a winning message in 2018. They seem determined to push this narrative at all costs, though it’s unclear how effective it might become. Sometimes these cute slogans can be winners, but just as often they fizzle because they are too overdone. The “Frontier Fairness” slogan that Mike Johnston briefly promoted in early 2017 was probably tested and re-tested, but once you get outside of focus groups where you don’t have the luxury of providing more context, the words lose meaning in a hurry.

Maybe we’re completely wrong here and “turning Colorado into California” is a home run of a message. It just sounds a bit…silly.

You can check out the ad yourself below: