Poll: Who Is Walker Stapleton’s Running Mate (If Any)? 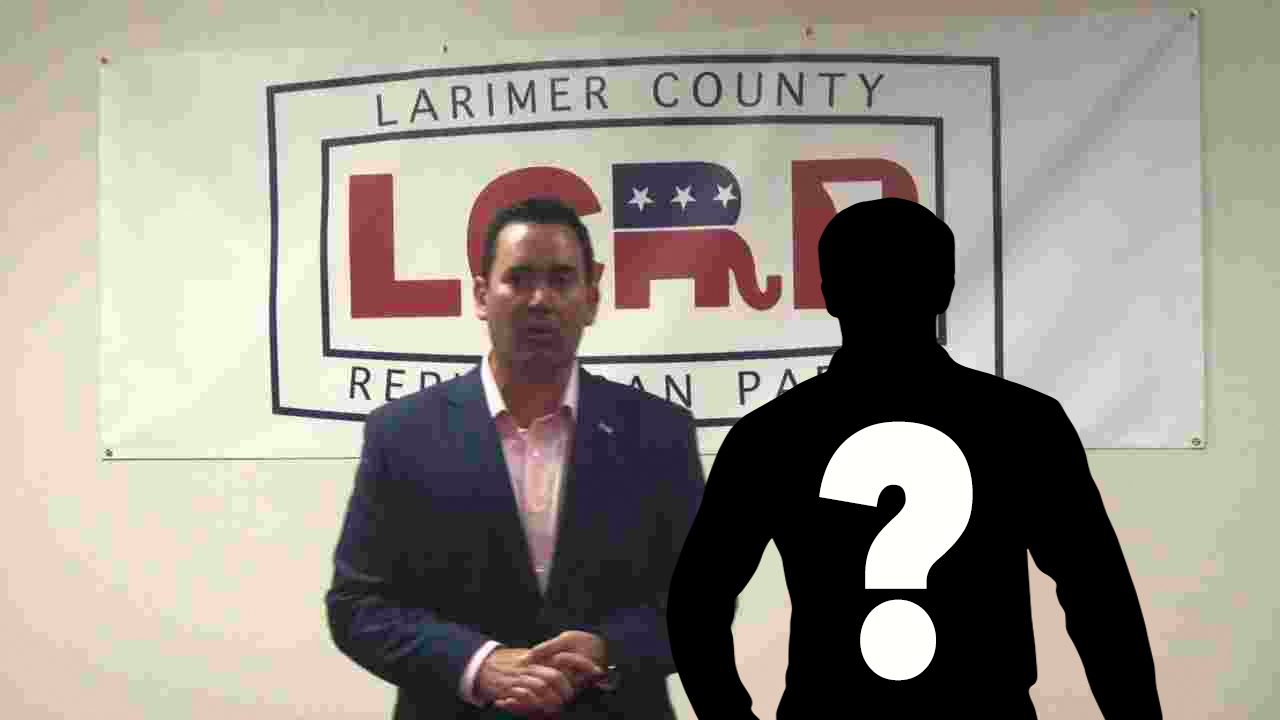 If you believe what Walker Stapleton’s campaign is telling the press, Stapleton selected a running mate within the seven-day deadline prescribed by Colorado law last Tuesday, “and that candidate has accepted.” The problem is, for the first time under decades of existing law pertaining to running mate choice the Republican nominee is “keeping the choice secret for now,” claiming that they only must disclose their alleged choice within a novel 30-day loophole they have apparently discovered in the law–the deadline by which the running mate must file paperwork with the Secretary of State.

In the meantime, we’re all left to speculate. After the well-sourced rumors last week that Stapleton’s first choice declined to run with him, there are possibilities at work to include that maybe Stapleton doesn’t have a running mate at all, and is exploiting vagueness in the law to buy himself time to find one beyond the legal deadline. Either way, like veteran Colorado GOP strategist Dick Wadhams said it’s “another few days of chaos” for Stapleton’s already-stumbling campaign.

While we wait, tell us who you think the pick is (if any) via the poll below! Perhaps you’ll help Stapleton, you know, make up his mind. Or the running mate. Or both. It’s a mystery. Please clap!