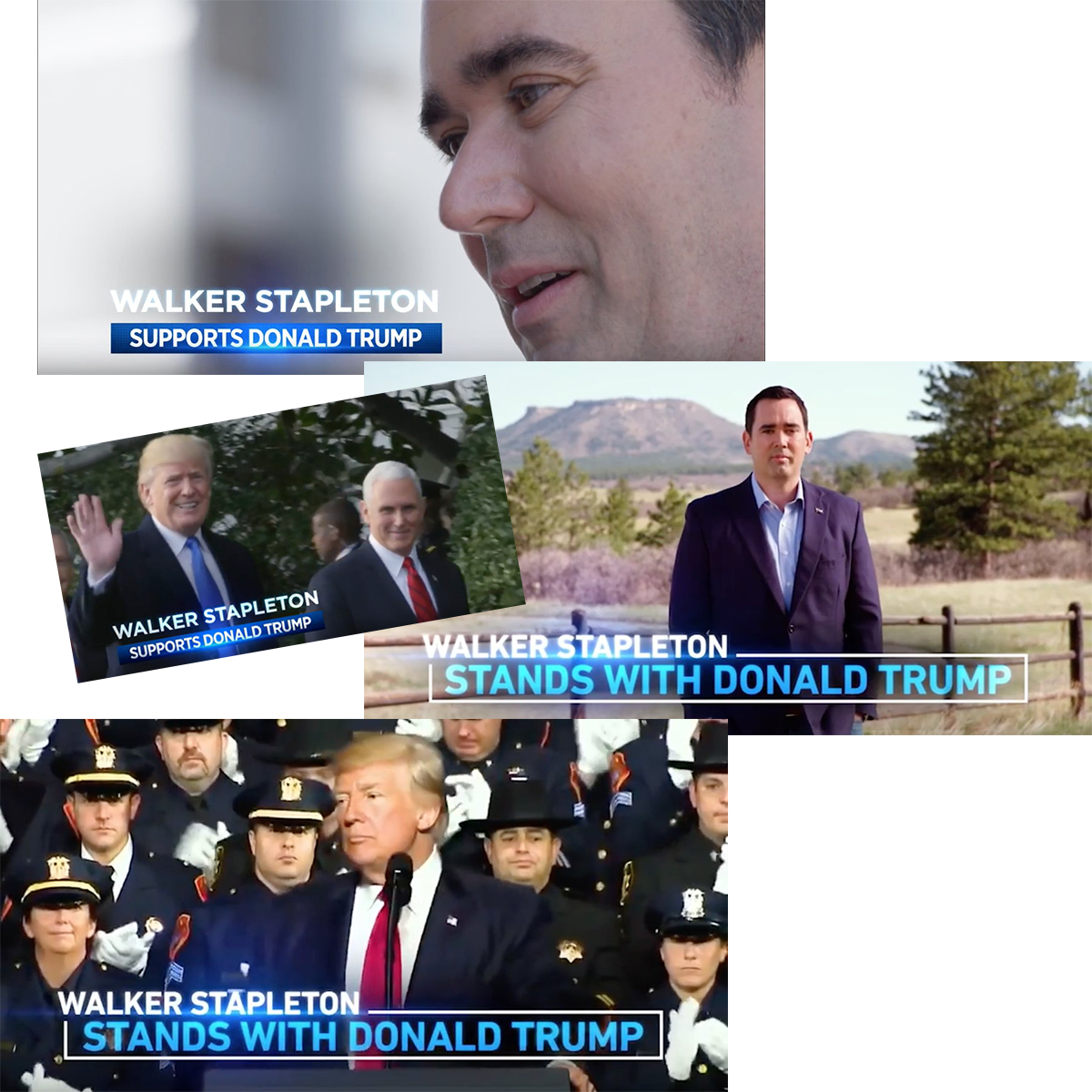 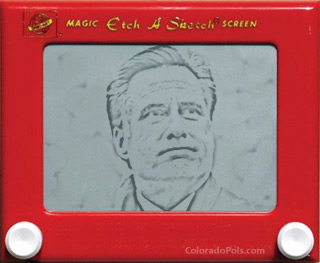 During the Republican gubernatorial primary that concluded this past week, nominee Walker Stapleton worked really hard to establish himself as an ally of President Donald Trump–including his bogus claim to have been the “only state treasurer” to support Trump’s tax cut bill, which came as news for a whole slew of fellow Republican state treasurers.

Aligning himself with President Trump made sense in the primary, since Trump is very popular with Republican base voters. The problem, of course, is that the only segment of the electorate in which Trump remains popular is with Republican base voters, whereas the majority of unaffiliated and other swing voters needed to win a general election in Colorado are rather historically down on the sitting President. This is not a conundrum unique to Walker Stapleton, but it certainly does impact him given the avidity with which he made himself Trump’s biggest fan in the Republican primary.

In yesterday’s Colorado Public Radio interview, we got our first glimpse of how Stapleton intends to square this particular circle.

RW: I want to ask you about something your opponent in this race Democrat Jared Polis has said, basically that you are beholden to President Trump. You’re running in a state that went for the Democratic nominee Hillary Clinton in the 2016 election. I’m wondering, where do you differ from the president?

WS: Well, first of all, I find that assertion laughable [Pols emphasis] because I’ve said I will be a strong supporter of supporting the president when he makes life better for Coloradans, and I’ll stand up to the administration when they don’t…

A “laughable assertion?” Look, we get the political reality of the switch to from the primary to the general, but to simply deny it’s happening at all like this is…well, that’s laughable. After Stapleton made his support for Trump a central plank of his primary campaign–literally the subject of every ad he ran–this just makes Stapleton look ridiculous. Yes, it’s a flip-flop that everyone could have predicted, but you’re supposed to at least to to put a veneer of consistency on it.

Not Walker Stapleton! In what we expect to be a pattern well-established by November, Stapleton intends to simply plow through the contradictions, and let the fact-checkers squeal to their heart’s content. Stapleton and the golden-time consultants working his campaign, having studied the successful examples of Cory Gardner and Donald Trump, are setting up to run an unabashed “post-truth” campaign–with saturation media buys outrunning the facts as a deliberate strategy.

The problem is that Stapleton isn’t very good. And you have to be good to pull this off.