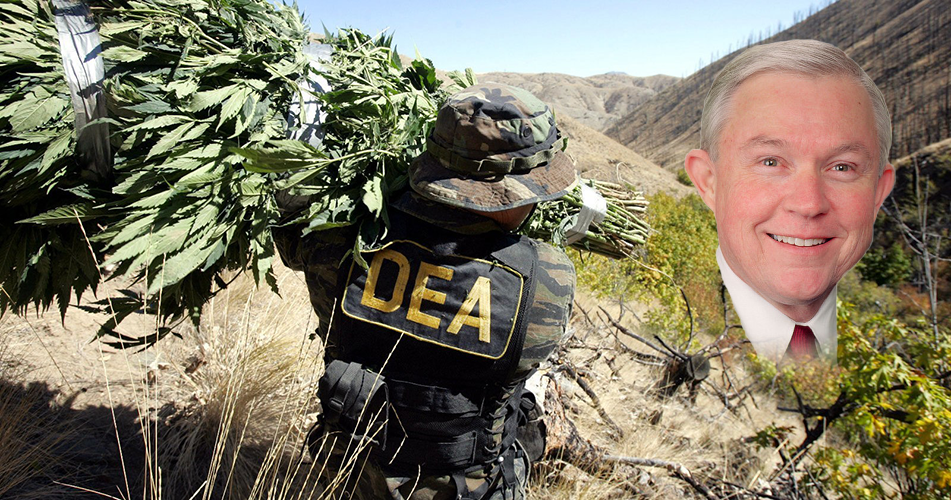 We are proud to announce that the 84th Attorney General of the United States Jeff Sessions will be speaking Friday afternoon, June 8, 2018, at the Western Conservative Summit!

On illegal immigration, Attorney General Jeff Sessions has returned our country to a rule of law.

Sessions is the biggest name on the confirmed speakers list now, which is sure to impart a very special character to this year’s Western Conservative Summit. It’s interesting that this announcement makes no reference to Sessions’ infamously dim view of marijuana legalization, a view strongly shared by the Centennial Institute’s director Jeff Hunt. As we’ve recently discussed, support for marijuana legalization both locally and across the nation is strong enough to make Sessions’ buzzkill threats against pot a significant political liability for Republicans in this already-challenging election year.

So needless to say, we’re excited to see what Sessions has to say when he arrives in the vanguard state of the wave of legalization sweeping America! The protest outside Sessions’ speech should be a memorable event, at least for those watching from a distance. Protesters toking up en masse in Jeff Sessions’ honor might have a fuzzier recollection.

But if you’re a marijuana smoker anywhere near Denver on June 8th, toking up in Jeff Sessions’ honor will be something akin to a religious obligation.