1
by: ProgressNow Colorado May 11, 2018 at 11:49 AM MDT
Your deliberately oversimplified glance at what happened in Colorado this week. 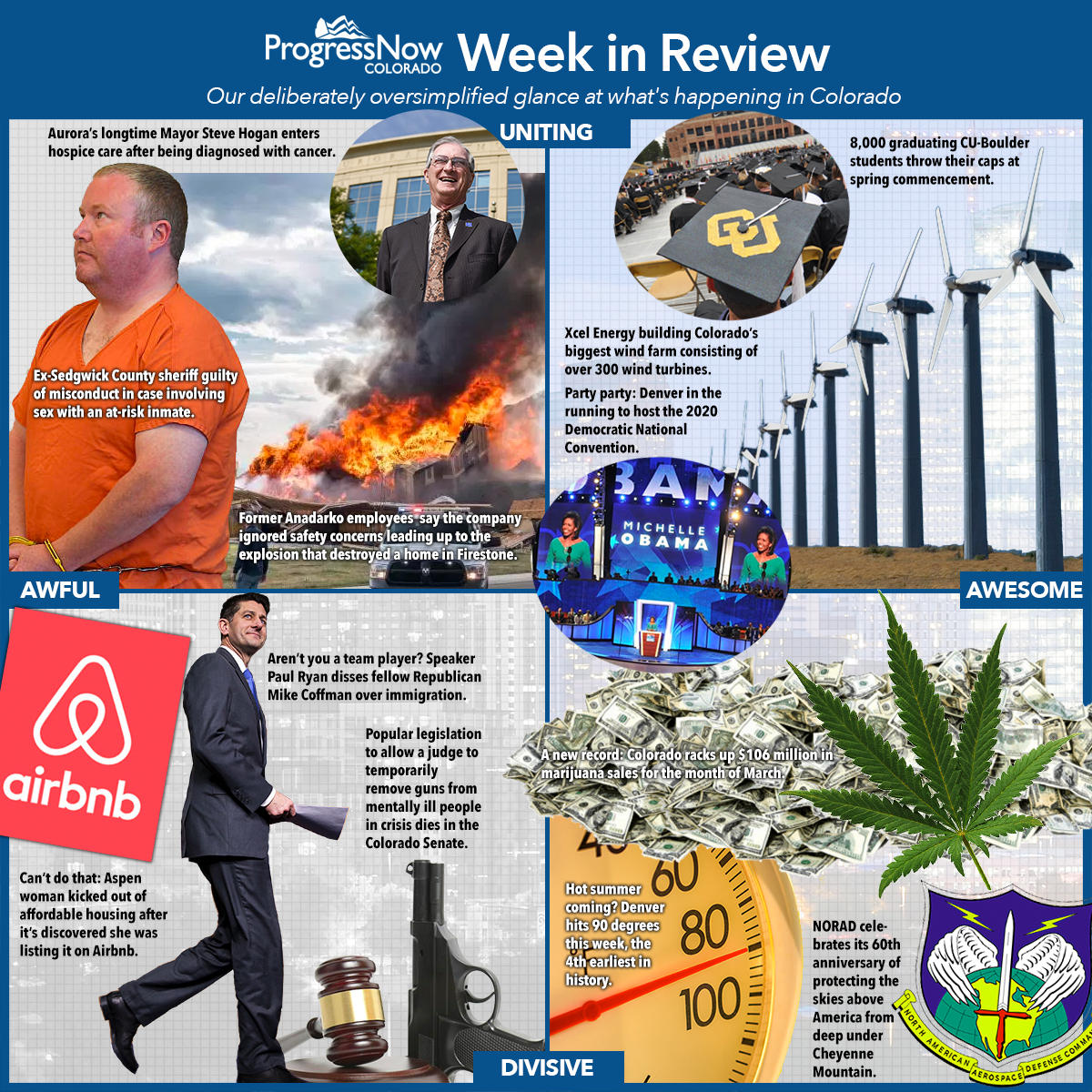