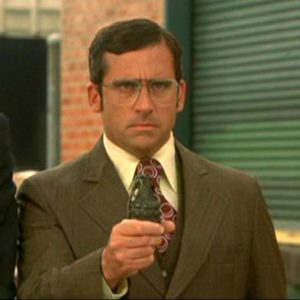 Things aren’t looking great for Congressman Doug Lamborn (R-Colorado Springs), who is facing an ethics committee investigation and a separate lawsuit related to some pretty serious allegations of creating a toxic workplace environment.

That’s the word from Chris Marquette, Congressional ethics and accountability reporter for CQ Roll Call. We’re inclined to take Marquette’s word on this, since a press release issued by the committee today is fully ensconced inside a thick sheen of congressional-ese gibberish that is difficult for regular English-speaking people to understand.

In December 2021, the Ethics Committee announced that it was “moving forward” with an investigation into Lamborn’s office, so this latest move seems to indicate that the committee is moving…even forwarder? The bottom line seems to be that allegations against Lamborn are serious and credible enough that the case can’t be swept under the rug.

Lamborn faces multiple allegations of abusing staffers, including requiring Congressional staff to pick up his wife’s laundry and buy her Christmas presents, as well as refusing COVID-19 precautions and a claim that Lamborn allowed his grown son to live in a storage closet in the basement of the U.S. Capitol.

Lamborn has been re-elected more times than should have been possible since winning a 6-way GOP Primary for an open seat in 2006. This year he faces a potentially-difficult Primary challenge from State Rep. Dave Williams.