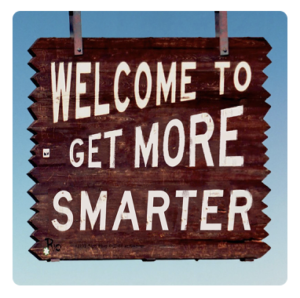 This week on Episode #77 of The Get More Smarter Podcast, hosts Jason Bane and Ian Silverii explain why Republicans aren’t going to get “Gerrymandering” to stick in Colorado; we bid farewell to Donald Trump’s sad blog; and we revisit two popular segments in “Legislating With Crayons” and “The Boebert Report.”

Catch up on previous episodes of The Get More Smarter Podcast at GetMoreSmarter.com.

Questions? Comments? Complaints? Hit us up at AngryRants@getmoresmarter.com.