Based on his record as Oklahoma Attorney General, Scott Pruitt has never cared much for the U.S. Environmental Protection Agency, it seems. And he is running the agency that way now for the Trump administration. Pruitt has moved quickly to strip authority and expertise from the agency, and to install the foxes inside the hen house.

Pruitt seems to be intent on attacking science, weakening environmental oversight, and rolling back protections, reworking the EPA’s primary purposes to coordinate and implement the public health and environmental protections included in the variety of federal laws.

The United States Environmental Protection Agency (EPA or sometimes U.S. EPA) is an agency of the federal government of the United States which was created for the purpose of protecting human health and the environment by writing and enforcing regulations based on laws passed by Congress.

Meanwhile, even as Pruitt is proposing draconian cuts to programs and staff, he has been spending lavishly on his own behalf, joining the other swamp critters in the cabinet, who have also been jetting around on the taxpayers’ dime as a matter of convenience, if not from a sense of entitlement.

While in Oklahoma City that day, Pruitt was interviewed by The Oklahoman on several topics, including his travel. The interview came soon after a report claimed Pruitt spent 43 out of 92 days from March to May in Oklahoma or traveling between Washington and Oklahoma. Pruitt dismissed the allegations as overblown claims by activists aligned with former President Barack Obama.

The curious and questionable expenses don’t stop with tax-funded luxury travel. The nearly $1,000,000 Pruitt has already spent–on a soundproof phone booth, charter jet travel, taxpayer funded trips to his homestate of Oklahoma, and a personal around-the-clock security detail of 18 on-the-clock federal employees–could fund several of the programs that the administration is about to slash. Apparently shrinking government means making way for the polluters, not pinching pennies in one’s own budget. 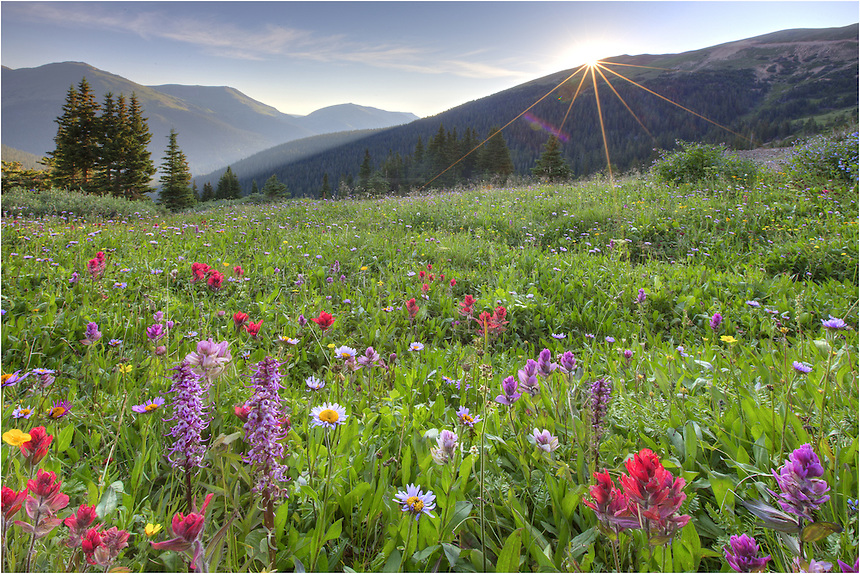 On the matter of budgets, the proposed Trump budget is a real nightmare for public health and the environment, going after the EPA with a vengeance. For the EPA, although perhaps not for its administrator, very lean times could be ahead, and that’s bad news for Colorado.

The Rocky Mountains are iconic to the state, core to Colorado’s identity. The mountains, and the National Forests and public lands that blanket them, teem with wildlife, replenish watersheds that quench the nation, and provide some of the best hunting, fishing, and outdoor recreation in the world.

Colorado depends on these public lands, for the wildlife habitat they provide, for the watersheds they protect, and for the economic, recreational, and community uses they offer.

Public lands drive tourism, attract business, and bring in revenue. Public lands contain the source areas and rivers that allow us to irrigate our pastures and crops, and that bring water to our towns and cities.

Unfortunately, the proposed Trump budget threatens the health of our public lands, and their ability to support healthy wildlife, provide clean water, and offer unsurpassed recreation and hunting opportunities. 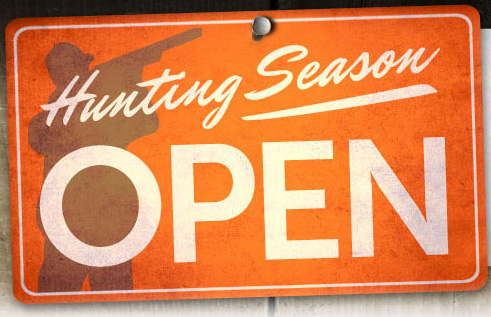 As Colorado towns put out the orange to welcome hunters, the success of the season depends on healthy public lands. But few things threaten our public lands and water supplies more than climate change—bringing drying forests, increased pestilence and wildfire, and changes in snowpack and seasons.

Trout streams are at risk from climate change, as are snowpack and snow sports. Even picturesque wildflowers are at risk, as is the colorful Colorado fall.

Public health, the other part of the EPA’s two part mission “to protect human health and the environment,” is also harmed by climate change. In Colorado, wildfires, increasing temperatures and more extreme heat days, and declining air quality all pose significant health risk and are worsened by climate change.

Although the EPA has an obligation to address the pollution driving climate change, it disappears as any sort of priority for the agency in the budget. And the EPA cuts don’t stop with climate change. Colorado’s extractive legacy has left thousands of abandoned mines in the high country, calamities waiting to happen. Of course, we don’t need to speculate what such a disaster might entail, with the recent example of the Gold King mine that fouled the Animas.

But it’s not just Gold King. Over 200 more mines are identified by state officials as leaching heavy metals. By the EPA’s own calculations, some 40 percent of the West’s headwaters are imperiled by this type of contamination. These sites need remediated now. Instead, the anti-EPA budget doubles down on the previous policy of neglect, slashing remediation funds by 30%.

Finally, environmental restoration and protection creates jobs and fuels the economy. Cleaning up toxic sites, deploying technology to capture methane escaping from oil and gas operations, taking smart steps to lessen our contributions to climate change – these actions not only pay in improved public health and environmental dividends but make economic sense as well. According to the U.S. Bureau of Labor Statistics good-paying remediation careers in are likely to be the among the most in demand for the next decade and beyond.

The EPA: Vital for Colorado

Clean air, clean water, healthy public lands, a livable climate: these are the very things that the EPA is obligated to protect. Colorado deserves better than purposeful neglect, and it is now up to our Senators, Cory Gardner and Michael Bennet, and their congressional colleagues.

Our clean environment is too important. And investment in a clean future is a triple-bottom-line win—good for people, good for the environment, and good for the balance sheet. So, the Senate should send the Trump budget back, and vote for a clean bill—without anti-environmental riders or anti-democratic shenanigans.

The Senate should vote to fully fund the Environmental Protection Agency. Call your Senators and ask that they do so. The future is looking back on us and holding us accountable—the time to act is now.