Equal Pay Day 2015 In Colorado: We Are The Front Line 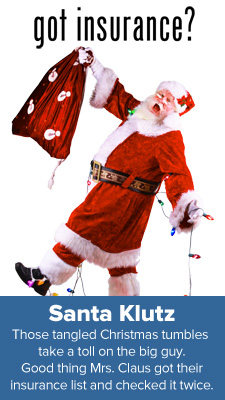 “The data is clear: in Colorado, women face greater pay inequity than the national average,” said ProgressNow Colorado executive director Amy Runyon-Harms. “In the last decade, America overall has made some progress close the pay equity gap, but in Colorado the gap has actually grown over the same period.”

The U.S. Bureau of Labor Statistics reported in late January that women in Colorado earn a median weekly full-time wage of $762, compared to a median weekly wage of $978 for men. Since 2002, the pay equity gap has worsened in Colorado while improving slightly nationwide. [1]

“The choice by conservative lawmakers to kill Colorado’s Pay Equity Commission makes no sense in light of the facts,” said Runyon-Harms. “Closing the pay gap between men and women would mean huge benefits for working families and Colorado’s economy as a whole. Instead of ignoring this problem, Colorado should be leading the charge to solve it. That’s why so many people, including hundreds who signed our petition in support of pay equity, were outraged by the votes this year to kill the Pay Equity Commission. And it’s why voters will hold conservatives accountable at the polls in 2016.”