Hard Reset: New Poll Shows CD-8 As Close As It Should Be 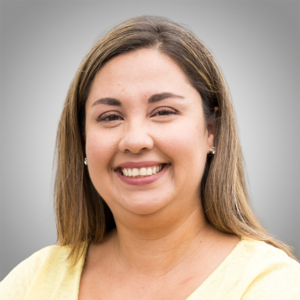 As the Colorado Sun’s Jesse Paul reports, a new poll from Global Strategy Group on behalf of Democratic CD-8 candidate Rep. Yadira Caraveo resets expectations in place after another GSG poll on the race from before the June 28th primary:

A few weeks ago, a leaked poll conducted by GSG for a nonprofit advocacy group showed GOP state Sen. Barbara Kirkmeyer leading Caraveo by eight points in mid June–before the June 28th primary, and also before the U.S Supreme Court’s decision eliminating the federal right to abortion. But according to today’s report, Kirkmeyer agrees that this is a much narrower race than older pre-primary polling indicated: 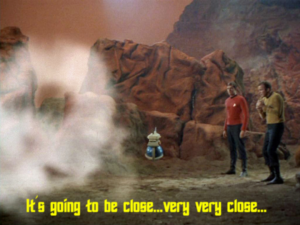 Keep in mind that CD-8 was drawn to be one of the most equally divided congressional districts not just in Colorado but the entire nation. The GSG poll from June showing Kirkmeyer well ahead was always destined to tighten, and with Democratic fortunes trending measurably upward with the rise of “Dark Brandon,” it’s not a shock that this race headed toward a very close finish.

And that’s before we get to the issue of abortion, which has almost certainly factored into the improved prospects for Democrats generally and Caraveo specifically following the Dobbs decision. Sen. Kirkmeyer traded heavily on her staunchly anti-abortion record running for the CD-8 GOP nomination, but today Kirkmeyer is trying to make the same about-face as Joe O’Dea, John Kellner, and every other Colorado Republican who wants to win their race in November:

“I think it’s the only thing that they have to attack me on,” she said. “I’ve been very transparent, very open about my position on abortion. It’s a settled question in this state, so I don’t know why they want to keep bringing it back up other than for political reasons. [Pols emphasis] People know who I am.”

Yes, Kirkmeyer has been very “transparent” on abortion–just not in the way Colorado voters want. As for calling abortion rights a “settled question in this state,” that’s almost exactly what Brett Kavanaugh told U.S. Senators right before he voted to overturn Roe v. Wade. Now that “Roe is settled law” has become the cruelest joke in American politics, Republican candidates desperately need a new way to dodge the question. Not to mention that as a federal official, Kirkmeyer would be making policy that supersedes Colorado law. How is any of that an argument for giving Republicans back control of the U.S. House?

We’re still several months out from Election Day, but this marquee race has with this poll “reset” to on-paper expectations without the pessimistic conventional wisdom prevailing over the upcoming midterm elections. This is a race that is supposed to be close by design, and if the polls showing Democratic prospects nationwide to be brightening are accurate, the margin needed to make all the difference in this race is small.

It will be a fight in every precinct for every vote, and it will be close. But there is a path for Yadira Caraveo.