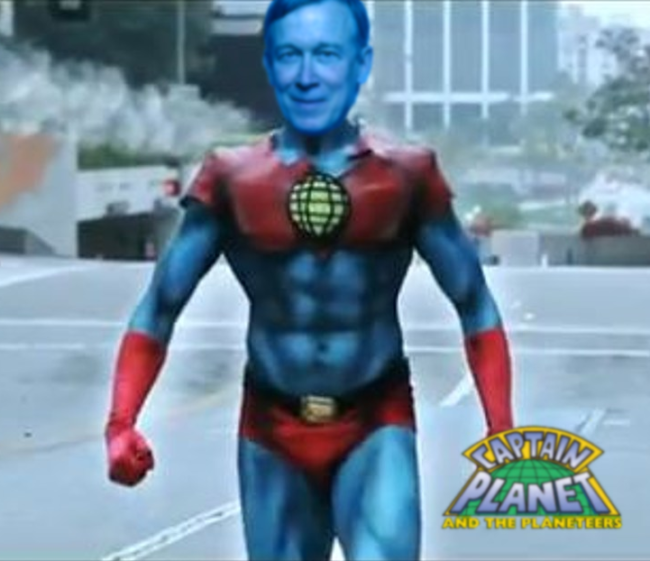 Colorado Public Radio’s Caitlyn Kim reports on the big news from the weekend–after a marathon “vote-a-rama” in the U.S. Senate that saw attempts from right and left to alter and therefore scuttle the Inflation Reduction Act, a massive reconciliation spending bill making historic investments in combating climate change along with changes to health care and tax policy, the measure passed the Senate with a 51-50 tiebreaker from Vice President Kamala Harris. It’s a win in which Colorado’s U.S. Senators John Hickenlooper and Michael Bennet share disproportionate credit for dealmaking savvy and, in Bennet’s case, commitment to duty in the face of considerable temptation:

Bennet negotiated $4 billion in drought funding, while Hickenlooper pushed for a 1% excise tax on corporations’ stock buybacks that helped unify Democrats in support of the bill.

Bennet said passage of the bill will help Coloradans with the rising cost of living – specifically with gas, energy bills and insurance premiums.

“On top of that, it will start to build a fairer tax code, put us on the path to energy independence, and help us lead the fight against climate change,” Bennet said in a statement.

“I’m more hopeful than ever that we can leave Colorado and our country better for the next generation and begin to build an economy that grows for everyone.”

As he was over a week ago when the original agreement between Senate leadership and holdout Sen. Joe Manchin of West Virginia was announced, Sen. Hickenlooper is being credited with brokering the deal with the other holdout Pretendocrat Sen. Kyrsten Sinema to replace a provision that would have closed a loophole for hedge fund managers with an alternative tax on stock buybacks–which will actually raise more revenue than the original proposal. 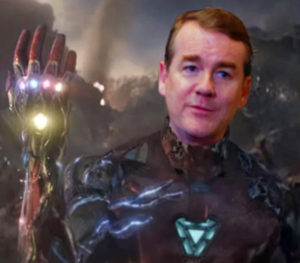 Sen. Bennet also supported Sinema’s request for money to combat the Southwest’s “megadrought,” but the real leadership shown by Bennet in this climactic climatic debate was discipline. When tempted to back an amendment from Sen. Bernie Sanders that would have funded Bennet’s expanded Child Tax Credit program, one of Bennet’s signature achievements in office, Bennet stayed locked-down with the majority coalition determined to see the deal through as agreed.

Because as Axios reports, the risk in embracing this change Bennet would obviously have favored was losing everything:

“Last year, we demonstrated to the American people that we don’t have to accept this outrageous, shameful level of childhood poverty in our nation,” Sen. Michael Bennet (D-Colo.) said.

“We have to fight to make this enhanced child tax credit permanent, and that’s what I will do with people on both sides of the aisle,” Bennet added. “But this does not advance that cause because we could lose the underlying bill.”

Statesmanship isn’t just about winning everything, it’s also about making the hard choices to win anything–and that’s what Sen. Bennet did this weekend. In the end, despite the failure of his amendments, Sen. Sanders stuck with the majority and a major legislative victory that most had written off by this point is moving toward President Joe Biden’s desk–just one of a series of positive developments for Democrats in the past few months that could be upending traditional suppositions about the upcoming midterm elections.

The messiest win is still a win. And the win is what history will remember.