Boebert: “I’m Tired Of This Separation Of Church And State Junk” 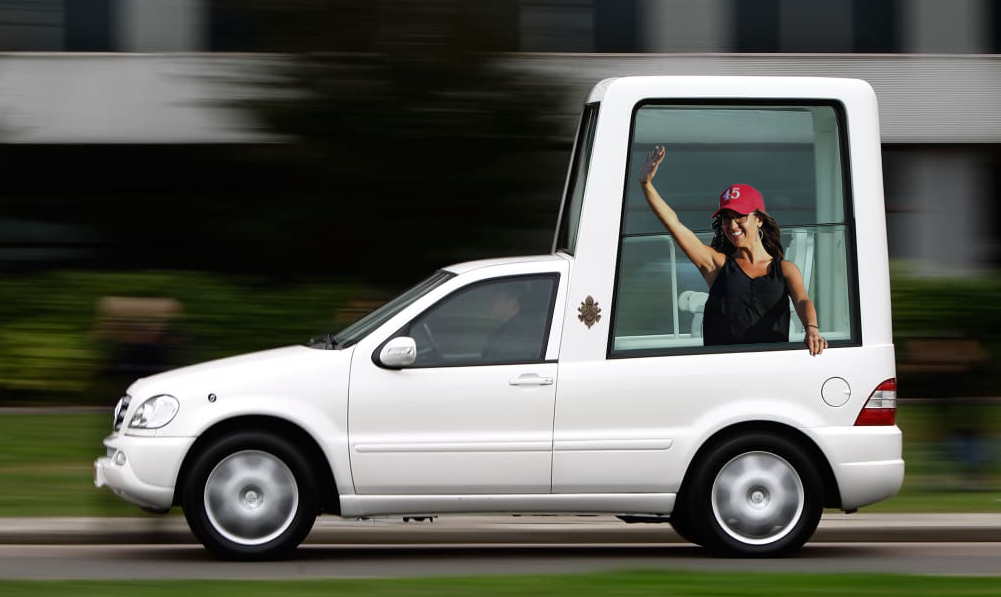 As the Denver Post’s Conrad Swanson reports, nobody peels the issue down to the metaphorical tighty whities quite like Colorado’s freshman GOP outrage-seeking missile Rep. Lauren Boebert, speaking before a church audience Sunday fresh off the high of Roe v. Wade’s repeal by the U.S Supreme Court:

Boebert’s comments, made Sunday to a crowd at the Cornerstone Christian Center in Basalt, take aim directly at the separation of church and state.

“It was not in the Constitution, it was in a stinking letter and it means nothing like what they say it does,” she continued.

Presumably, Rep. Boebert was “inspired” most by the opinion laid out by Justice Clarence Thomas that Roe v. Wade’s repeal should lead to a re-assessment of numerous other civil rights decisions on matters ranging from contraception to same-sex marriage. We’re not sure exactly how the Court’s decision expanding Second Amendment rights squares with a theocratic agenda, though Boebert is also very excited about that one as well. But it’ll be a well-armed theocracy, like you’ve seen on television.

Boebert is certainly not the only Republican elected official who believes in their heart “the church” should “direct the government.” But there are enough Republicans who don’t agree, not to mention all the unaffiliated and Democratic voters who would strenuously oppose junking the separation of church and state, that it’s not something you’re supposed to say out loud.

Lauren Boebert says everything out loud.