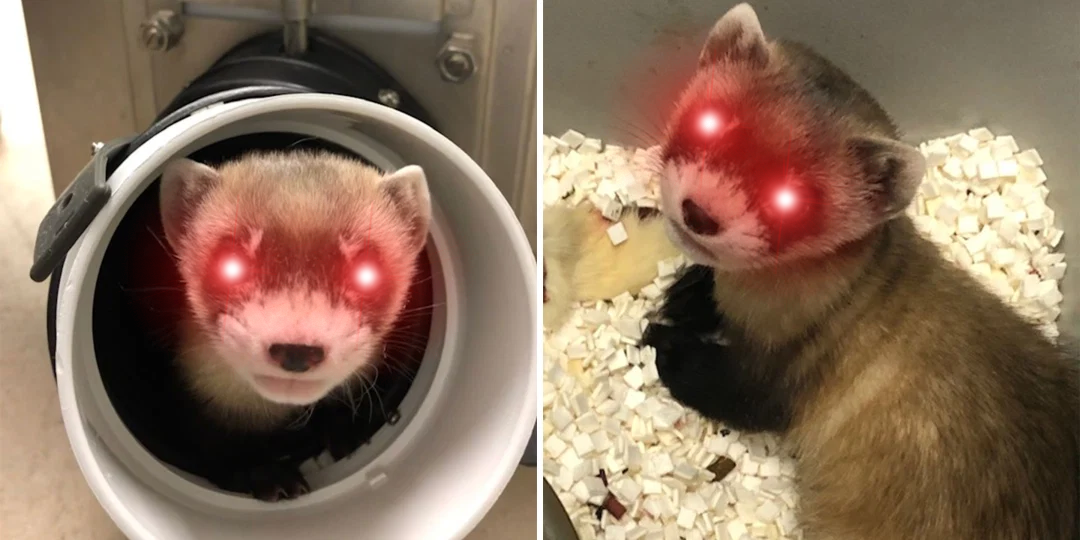 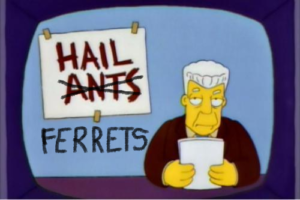 Life is short, but as AP reports via the Colorado Sun from Fort Collins, clones live forever:

Scientists have cloned the first U.S. endangered species, a black-footed ferret duplicated from the genes of an animal that died over 30 years ago…

Elizabeth Ann was born and is being raised at a Fish and Wildlife Service black-footed ferret breeding facility in Fort Collins. She’s a genetic copy of a ferret named Willa who died in 1988 and whose remains were frozen in the early days of DNA technology.

We ourselves welcome our new black-footed ferret clone overlords. It’s the least we can do after nearly driving these indescribably cute little guys to extinction! We’re going to keep on saying nice things about black-footed ferrets for the foreseeable future. We love them, and in the unlikely event they take over the planet we hope they remember our loyalty.

You should love them too if you know what’s good for you.