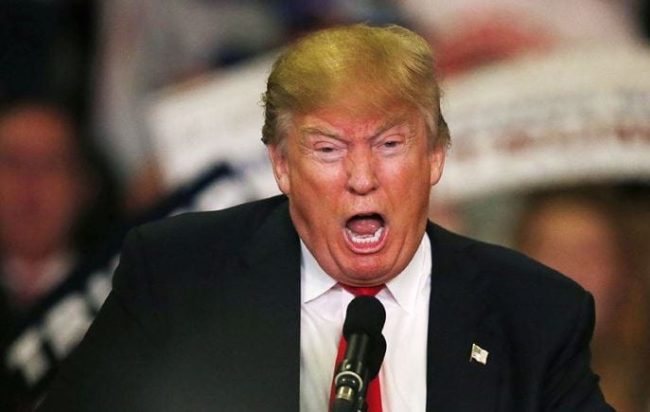 But as the Denver Post’s Conrad Swanson reports, Dominion Voting Systems, whose U.S. headquarters is in Denver, was ready for this already-circulating unfounded allegation once it was made by the President himself:

A Denver company that supplies voting machines across the United States pushed back Thursday against claims — shared without evidence — from President Donald Trump that millions of votes in his favor had been deleted.

Trump lost the 2020 presidential election by tens of thousands of votes in key swing states like Pennsylvania which tipped the electoral college victory in favor of Joseph R. Biden. The president, however, has refused to concede the race and has shared baseless claims that the election was instead stolen from him.

On a web page put up specifically to respond to these allegations, the company explains further:

Claims about Dominion switching or deleting votes are 100% false. Dominion systems continue to reliably and accurately count ballots, and state and local election authorities, as well fact checkers, have publicly confirmed the integrity of the process.

Being just one of innumerable false claims circulated beyond the reach of fact-checkers in order to comfort both Donald Trump and his most faithful followers as they work through Trump’s narcissist despair over losing the election, this particular lie would probably not even merit a post but for the fact that it’s a local company Trump is accusing of “deleting” his votes. The audience for these accusations is not, after all, the critically thinking majority of the public who are likely to seek out the evidence (or lack thereof) backing them up. With 70% of Republicans telling posters they believe the election wasn’t fair, the people Trump wants to believe him will find nothing in his all-caps rage Tweet to question. They’ve already accepted the false premise, so it’s just confirmation.

The rest of us will need to keep Dominion’s debunking handy for Thanksgiving dinner.