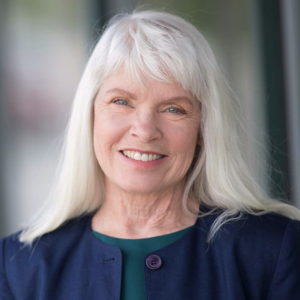 As Ernest Luning reports for the publication formerly known as the Colorado Statesman, Democrat Diane Mitsch Bush has been elevated by the Democratic Congressional Campaign Committee (DCCC) to its “Red to Blue” list:

…Just 34 candidates have been named to the national program this cycle by House Democrats, who picked up 43 seats in the last election and are mostly playing defense in November.

As we’ve noted in the past, the “Red to Blue” program is more than just an atta-boy (or atta-girl, as the case may be) — it serves as a kind of certification to Democratic donors that a candidate has a legitimate chance of flipping a Republican-held district. Recent polling data indicates that CO-3 is shaping up to be a neck-and-neck battle.

Mitsch Bush was the Democratic nominee in CO-3 in 2018, eventually losing to incumbent Rep. Scott Tipton (R-Cortez). Her campaign did NOT earn “Red to Blue” status in 2018, however — only Jason Crow carried that badge in Colorado —  so her addition to the list in 2020 signifies that national Democrats indeed consider CO-3 to be one of the top pickup opportunities in the country.