.@CoryGardner's reelection campaign says they did not purposefully exclude Colorado from this Facebook ad buy.

"Facebook's algorithms are just optimizing based on people who engage with similar content." #copolitics https://t.co/3dBlryojc7 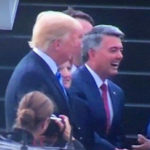 “We’re asking patriots nationwide to show that they support the pro-growth, conservative agenda that President Trump and I are fighting for ― will you join them? Sign your name now to say ‘thanks’ to President Trump for delivering REAL results on behalf of ALL Americans!” reads the text of the Facebook ad, which also has a little video featuring pictures of Gardner and Trump side-by-side.

But if you’re a voter in Colorado, you probably haven’t seen it…

The reason? Gardner’s own state of Colorado doesn’t appear to be in the targeted audience: 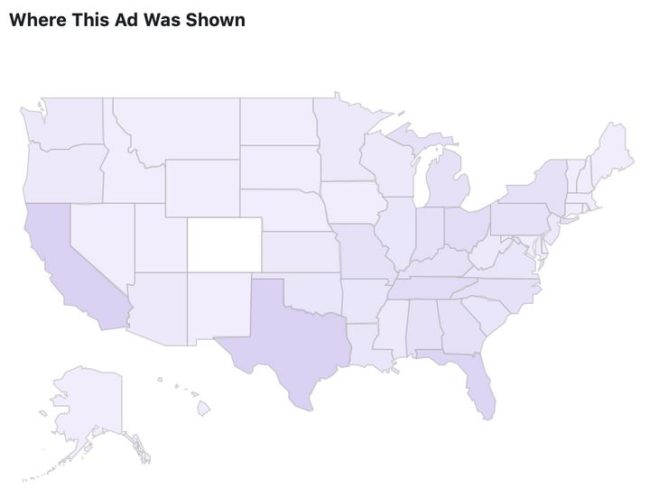 Now, we are obligated to point out at HuffPo does today that there’s a possibility this ad for some innocent reason hasn’t appeared in Colorado, thus accounting for our state appearing as a bright blank spot on a map showing the ad is running in every other state. That seems very unlikely, but it’s theoretically possible. And rither way, there’s nothing unusual about high profile Senate candidates fundraising in other states.

But the fact remains–President Donald Trump is deeply unpopular in Colorado, and Cory Gardner’s campaign is well aware of this reality. Trump is unpopular in California too, but the benefit of Sen. Cory Gardner using the “Trump and Gardner have delivered for America” message on California Trump supporters is avoiding the negatives from this gushing pro-Trump propaganda being seen by swing voters in Colorado. 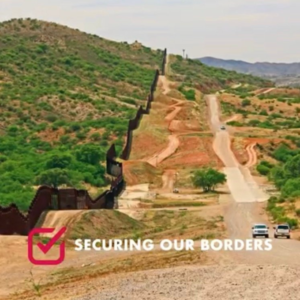 And there are bound to be some Colorado voters who remember when Gardner opposed Trump’s wall.

For anyone who understands the dynamics of the 2020 U.S. Senate race in Colorado, with Gardner considered the most vulnerable Republican Senate up in 2020 largely due to Colorado’s politics tracking leftward both before and after Gardner’s narrow 2014 election, it’s painfully obvious why Gardner is running this red-meat ad everywhere but Colorado. Support from the pro-Trump Republican base is crucial, but also toxic to Gardner to the extent it defines him here in his home state.

Hiding this ad from Colorado voters is a metaphor for Gardner’s larger dilemma.