Final update until July 11, when military, overseas, and “cured” ballots will be counted (but  probably not change results much) : Question 200, the Lakewood Growth Cap, won by 52.60% to 47.40%. Turnout was high for a municipal election: about 35%.

What this means: Growth in Lakewood will be held to 1%, and housing projects of over 40 units will have to go through citizen review.

A special election was held in Lakewood, Colorado on July 2, 2019. The all-mail-ballot election allowed voters to decide whether Lakewood will have a housing growth cap, which would limit density for new housing. It also mandates a more active role for community and local governments; units of over 40 apartments have to be approved by citizen and Council panels. 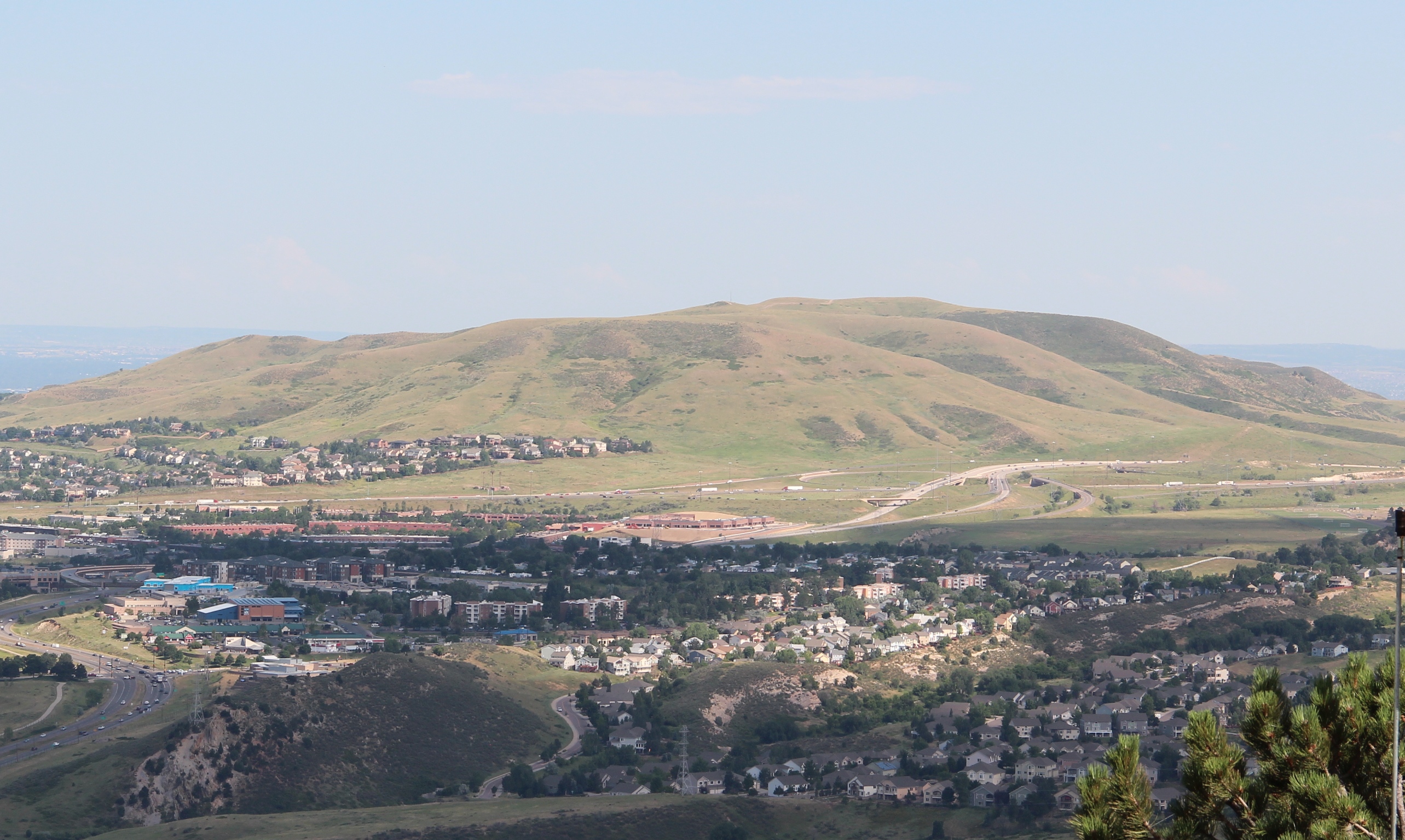 The “Strategic Growth Initiative” (SGI), also known as Question 200, was strongly opposed by the real estate industry, which spent over $500,000 in ads against it. Lakewood, as part of Jefferson County, prioritizes parks and open space. Lakewood itself has 107 parks and 2,700 acres of open space. Most Lakewood residents want to keep the green and open space and unobstructed views. However, as with all the Denver metro area, affordable housing is in short supply. One bedroom apartments are going for $1200 – 2,000 rent per month. Q200 would set aside some permits for affordable housing. The growth cap is an attempt to keep Lakewood livable, but also more affordable.

Voting “No” on Question 200 would not have promoted affordable housing in Lakewood. More housing does not necessarily mean more affordable housing. Building multiple huge high rise apartments actually puts upward pressure on rents, as these units are marketed for upscale renters. A No vote on 200 would have made  those last remaining parcels of open space and low density housing in sleepy little neighborhoods even more tempting for developers, and over-developed the Lakewood we know and love. High-end and luxury developments would eventually have crowded out and overshadowed residential neighborhoods, and high-rise apartment complexes would have blocked mountain vistas.

But high-density development is profitable, and the real estate and construction industries worked hard to defeat Q200.  There has been some deliberate misinformation put out by the real estate industry; opponents said that the SGI would raise rents, taxes, and hurt the economy.

From the “Facts” section of the Strategic Growth Initiative website:

The Strategic Growth Initiative does not increase taxes and it does not apply to business and commercial properties.  Developers currently build wherever they want without any regard for, or input from the community. By having public hearings on large projects, we can ensure proper implementation of our city comprehensive and sustainability plans.

Lakewood voters have spoken loud and clear. We want open space, limits on mega-apartment plexes and high-rises, and to have a voice in development. It is still going to be a fight to make that a reality, but our grandkids will thank us for it.