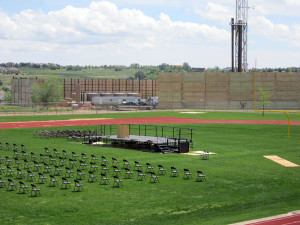 segd M WlqYv U i Av